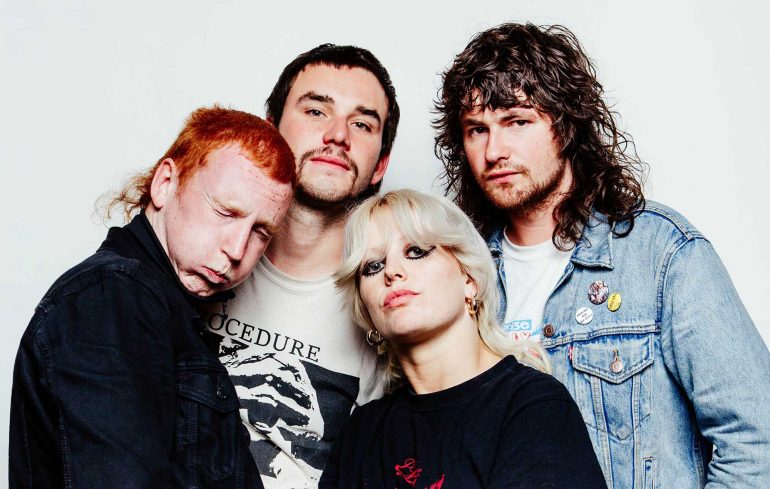 The 16th year of the annual ‘Wave Rock Weekender’ festival has been announced, with over 25 acts set to hit Wave Rock in Hyden, Western Australia this September.

Over three days and nights Wave Rock Weekender features a line-up of Australian and international music acts; feature films and documentaries; cheap food and drinks; a 50m round, 6m deep therapeutic salt pond where you can float like a cork without moving a muscle; incredible rock walks, some of Australia’s best stargazing; and of course the authentic Aussie bush.

The party is set to kick off over the long weekend of Friday, September 24 through Monday 27. Leading the live music program is Melbourne punk outfit Amyl And The Sniffers, who are set to release their second album ‘Comfort To Me’, via Rough Trade Records on September 10 – exactly two weeks before the Wave Rock Weekender kicks off.

They’re joined by Perth alt-rockers Spacey Jane, who are still riding the high of their AIR, APRA and J Award-nominated, and (five-time) West Australian Music Award-winning debut album ‘Sunlight’. They followed it up with the standalone single ‘Lots Of Nothing’ last month, following word their next album is “almost written.”

Tickets – and more information on what to expect from this year’s event – can be found on the Wave Rock Weekender website.