Mediaslaves Set To Drop Out Of This World New EP 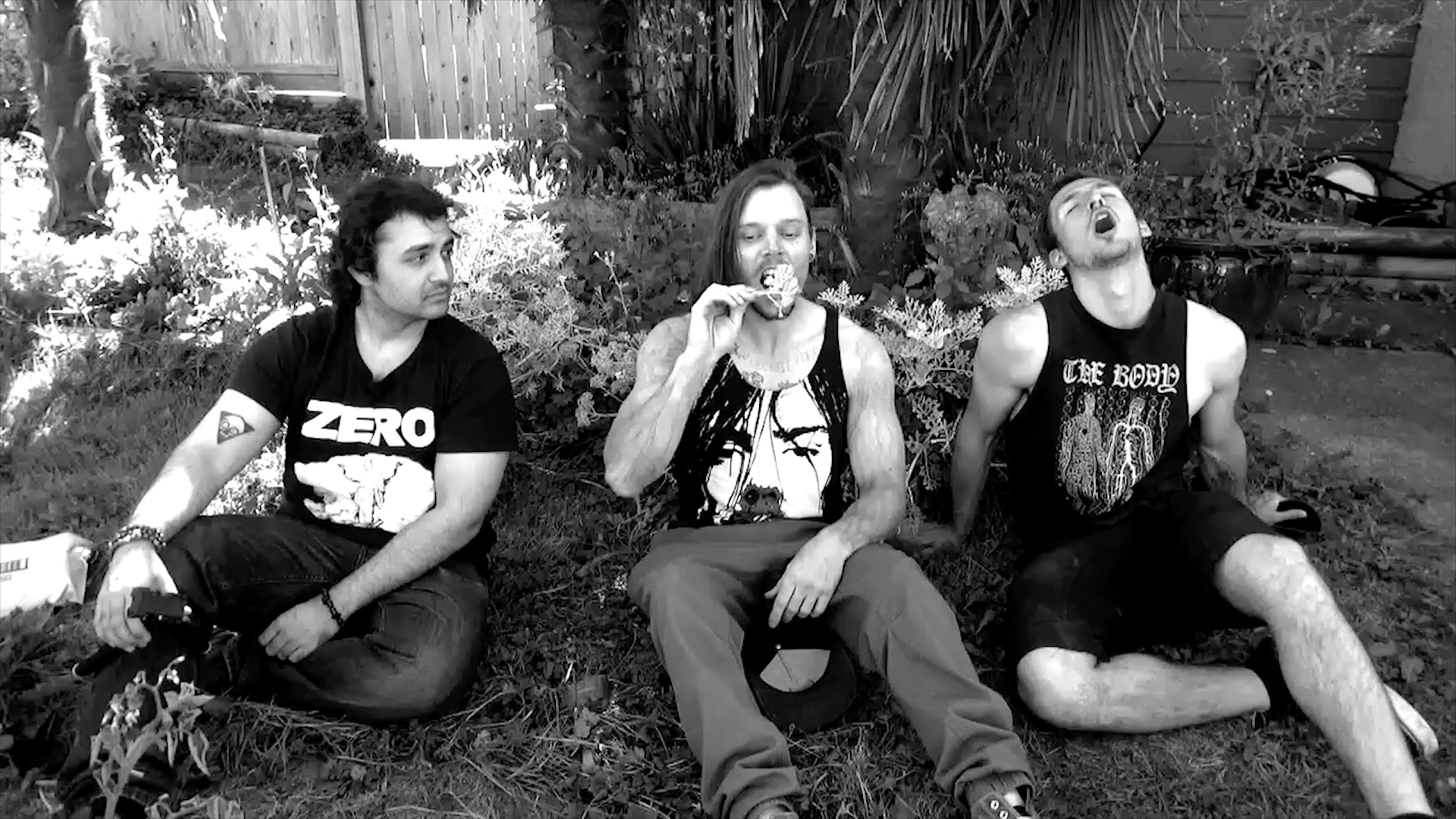 Canadian Punks, Mediaslaves are ready to blast off with new EP Fear and Loathing in Outerspace.

Being together for just over a year and having released only three songs thus far, it’s shocking how fast Canadian newcomers Mediaslaves from Vancouver, British Columbia, are making a splash in the punk music scene.

On January 29, the band are set to release their debut EP Fear and Loathing in Outer Space

American music publication Dental Records Music News called Mediaslaves a “super rad outfit that you should be paying attention to.” Canadian pop-culture magazine V13 said, “For a band that’s only been together since last year, there is a lot of chemistry and cohesion within the ranks of Mediaslaves. Considering the fact that they are only a trio, it’s almost shocking that they can play as heavy as they are able to.”

Fear and Loathing in Outer Space is a collection of their three previous recordings plus the new, currently unreleased title track. The album is a heavy and catchy sonic mix of skate-punk and metal with nostalgic grunge-overtones. Mediaslaves are often compared to acts like Nirvana, Cancer Bats, Sum 41, Rise Against, Alice in Chains and Soundgarden.

Lyrically, the album covers a variety of topics ranging from social commentary to personal experiences including toxic relationships and bad psychedelic trips. In 2020, V13 called the band’s latest track Anxiety “a song that is a perfect representation of the swing of moods and emotions that are typical of the times in which we live.”

2020 could not slow Mediaslaves down and with plans to head back into the studio this spring, Fear and Loathing in Outer Space will only be a taste of what’s to come in 2021.

Keep up with Mediaslaves on socials

If you likes this story check out these….