Mannequin Pussy Set Up a Fundraiser After Theft of Their Tour Van. 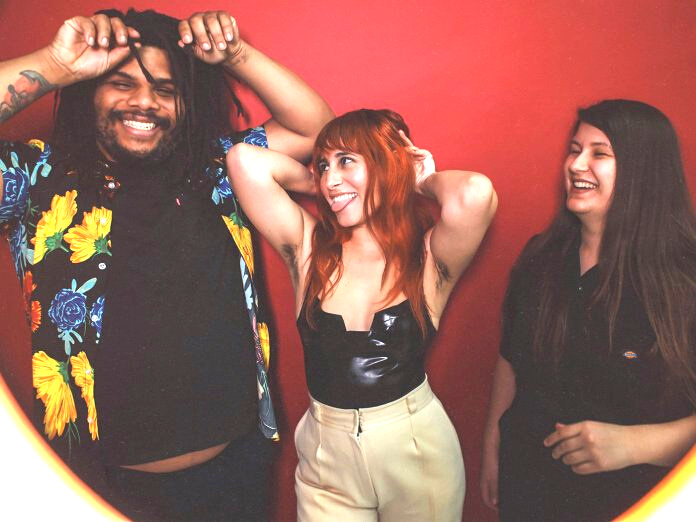 Only a day after launching their GoFundMe appeal the Philadelphia punk band smash their $30,000 target, but have appealed for any leads to help them find the missing gear.

Yesterday, Philly Punk band Mannequin Pussy set up a fundraiser to help recoup losses after their tour van and trailer were stolen while on the final leg of their tour with Angel Du$t and Pinkshift in Akron, Ohio.

The band posted a photo of the van and U-Haul trailer that was stolen, alongside a list of all of the stolen gear. You can get in touch with the band via Twitter if any of the equipment is found.

The group created a GoFundMe appeal following the theft. Writing on the fundraiser’s page, the band said, “This has been a huge loss for all of us, both financially and emotionally. Between the stolen gear, lost merch sales, new merch printing, new van rentals, and more, we’re estimating at least a $50,000 loss.

“Luckily, we have insurance for the gear and the van, but that will only cover some of the gear, and there are still more costs coming as we try to catch up from this. As the goal is only an estimation, if we meet or exceed our actual needs with funds to spare, they will be donated to an organisation of our choosing. Also, please remember that the government will tax us on all the money raised through this GoFundMe!

“Any donations to help us out are so greatly appreciated. We also put up new items for preorder in our webstore if you’d like to help out that way instead.”

The band set a goal of $30,000 on the fundraiser when it was launched yesterday. They have currently raised $42,535 thanks to the generosity of fans and other musicians. You can still donate at the page here.

While you’re here, check out these punk stories…