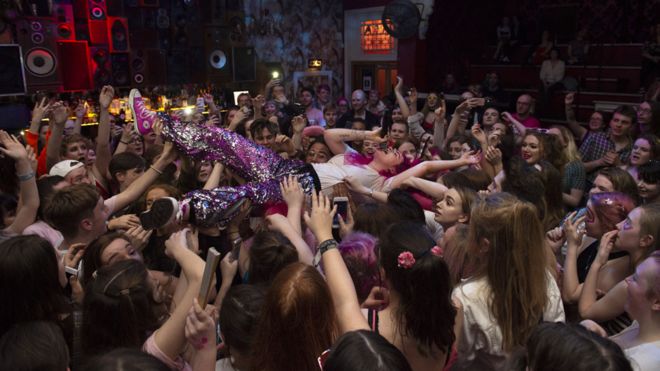 Two music venues in Manchester and two in Hull have shut down permanently after enduring months of enforced Covid closure.

The operator of Manchester’s Deaf Institute and Gorilla said it would not be able to reopen those venues and the companies behind the Welly and the Polar Bear in Hull have gone into administration.

The live entertainment industry is reeling from the effects of being closed to the public since coronavirus restrictions were announced in mid-March.

“This difficult decision has been made against the backdrop of Covid 19 and the enforced closure of all of our sites and with continued restrictions upon opening of live music venues,” said Roy Ellis, chief executive of the Manchester venues operator Mission Mars.

Roy is encouraging any “industry and music entrepreneurs who might be interested in this as an opportunity” to get in touch.

In response to the news, The Music Venues Trust said: “We have been warning for months that the situation faced by grassroots music venues was unsustainable and would result in the closure of spaces people love and artists need unless there was concerted, strategic action.

However it looks like there might be a light at the end of the tunnel for some of the struggling independent venues in the UK after the government appeared to listen to the pleas of the industry for financial help.

The Music Venue Trust launched a huge campaign to raise awareness of the plight of the industry and to try and galvanise enough support to force the government to act, using the hashtag #SaveOurVenues to create solidarity amongst all performers, tech crew and venue staff whose livelihoods are at risk of permanent loss.

It seems the campaign was successful as the UK government announced a £1.57 billion recue package which will help thousands of struggling arts industries. This is the biggest ever one-off investment in UK culture and will help many places survive this period of having to remain closed.

This investment takes the form of emergency grants and loans and can be accessed by theatres, music venues, independent cinemas, museums, galleries, and heritage sites.

A survey of over 28,000 members of the gig-going public conducted by the Music Venue Trust has found that whilst 89% of people said they were keen to go to live music events again, only 36% felt confident in doing so any time soon. This may be worrying news for the industry who will be keen to assuage the public’s anxieties and get them (safely) back to their place in the audience.

The announcements in England of further lockdown easing did not contain any good news for beleaguered venues as live shows were still not permitted due to the risk of contamination. This leaves venues stuck in limbo in terms of the next steps for getting back to normal business.

Hopefully, for the sake of the future generations of musicians, performers and live crew, governments will step up and support the creative industries that are the lifeblood of every society.