Lotts and Lotts of energy as new EP is released 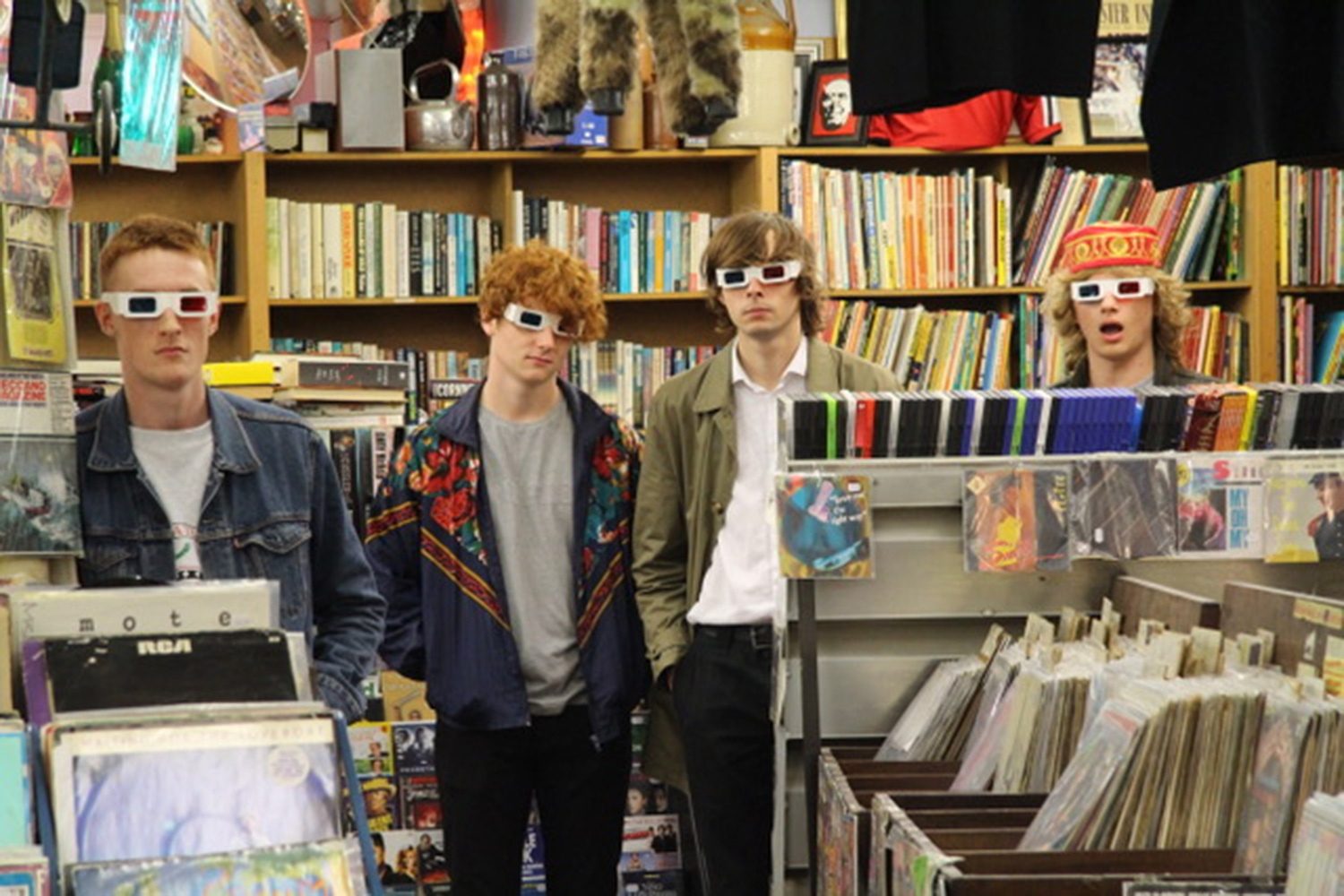 Boasting influences ranging from The Stooges and The New York Dolls to The Velvet Underground, garage-punk band the Lotts, who hail from north-west England, launch their debut EP on stream and 12-inch vinyl.

We Are The Lotts is a five-track high-speed attack on the senses from the Warrington-based outfit.

The band’s mantra is ‘do it fast, do it loud,’ and the EP explodes into life with the title track, followed swiftly by I Don’t, Dumb, Preacher Man, and Mouth.

“It’s just simple energetic rock. We don’t write songs to tick a certain box or whatever. It’s music for people who like it simple and stupid,” says guitarist and vocalist Henry Bucanan.

The Lotts will rock you – the EP was recorded at Rockfield Studios, where Queen recorded the classic A Night at The Opera track Bohemian Rhapsody – remember the scene where the cockerel crowded in the movie as Roger Taylor sang a high-pitched Galileo? Well, that was Rockfield!

We Are The Lotts is available to stream now and pre-order on 12” vinyl via Liverpool based label Whispering Pines.

More About the Lotts