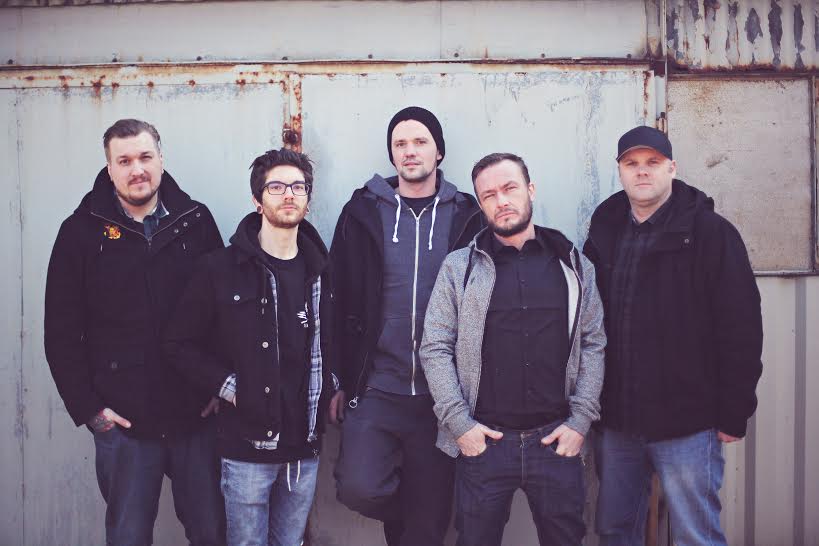 The band usually delivers a dynamic sound along the typical Deutschpunk lines of anti-fascism and anti-capitalism. Alongside the uncomfortable topics of xenophobia, performance pressure and Querdenker (Germany’s Covid conspiracy theorists) movement. This time the band also takes a stand against toxic masculinity in the song”Vater Unser” (Our Father).

The lead singer Thomas says that “the image of the strong man is still reproduced in society today. The result is a longing for strength and the suppression of emotions in order to suggest power and dominance (of men) to the outside world.”

…AND A LITTLE EXTRA FROM BERLIN

Regarding their newest release and the upcoming EP, the band wrote the following thank-you statement to their fans: “In these hard times you guys have supported Engst immensely and as promised we want to thank you with new music. In the upcoming months, we will release four new tracks to sweeten the time without concerts. See you next year on our tour and let’s party together like we did before these crazy times. Thanks for everything!!!”

Last but not least, the local punk rock duo Chaos Commute releases the single ‘One Way‘ from their upcoming album ‘Fairytales and Nightmares‘ to be released in November 2021 on Berlin-based KROD Records.

This is what the band’s Chilean singer Camilo told us about the song: “Times of drastic changes challenge many social conventions. Many minorities are finally finding their voice, and the opposition is reacting: Going backwards is the only way. Back in 1973, there was a military coup in Chile and many still wanted the dictator Pinochet back. They wanted the good old days back. That can also be applied to the populist politicians of today.”

For more Deutschpunk check these out…