Join in a live chat with Die Toten Hosen this Saturday! 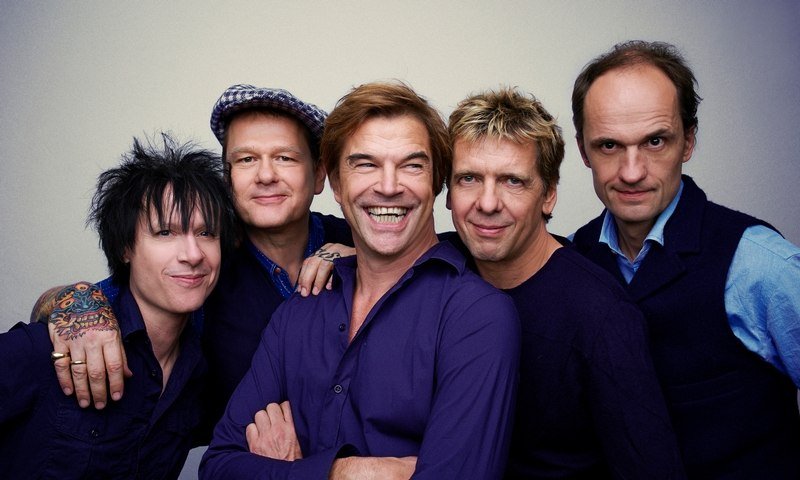 To celebrate the 15th anniversary of the release of their live MTV Unplugged LP, Toten Hosen will livestream the concert on YouTube followed by a live chat!

Tomorrow, December 2nd, will be exactly 15 years ago that German Punk icon’s Die Toten Hosen released their MTV Unplugged album “Only for a visit: Die Toten Hosen unplugged in the Vienna Burgtheater”.

To celebrate this anniversary Die Toten Hosen will be showing the complete unplugged concert on YouTube on Saturday (December 5th) at 20:00 CET – along with a live chat with the band!

There will be a premiere on Friday, (December 4th) when the entire “Unplugged” concert from the Burgtheater will be available in full streaming and download for the first time – including all nine songs that were previously only available on DVD.

“An “MTV Unplugged” was something of an international accolade for musicians from the early nineties,” the bands said in a statement. “When we started the project in 2005, it had been on our wishlist for a number of years.

“For us, it was also incredibly exciting to find out how our noise worked in an acoustic variant – unamplified and even with real musicians as accompaniment.”

The band say they felt very honoured to be allowed to play at the Vienna Burgtheater. Die Hosen said that the two gigs were their best concerts in the band’s history.

“In this respect, we are very happy to celebrate the 15th anniversary of this milestone in the career of Toten Hosen in the next few days!” The band’s statement concludes.

In order not to miss the live chat, click here and set a reminder