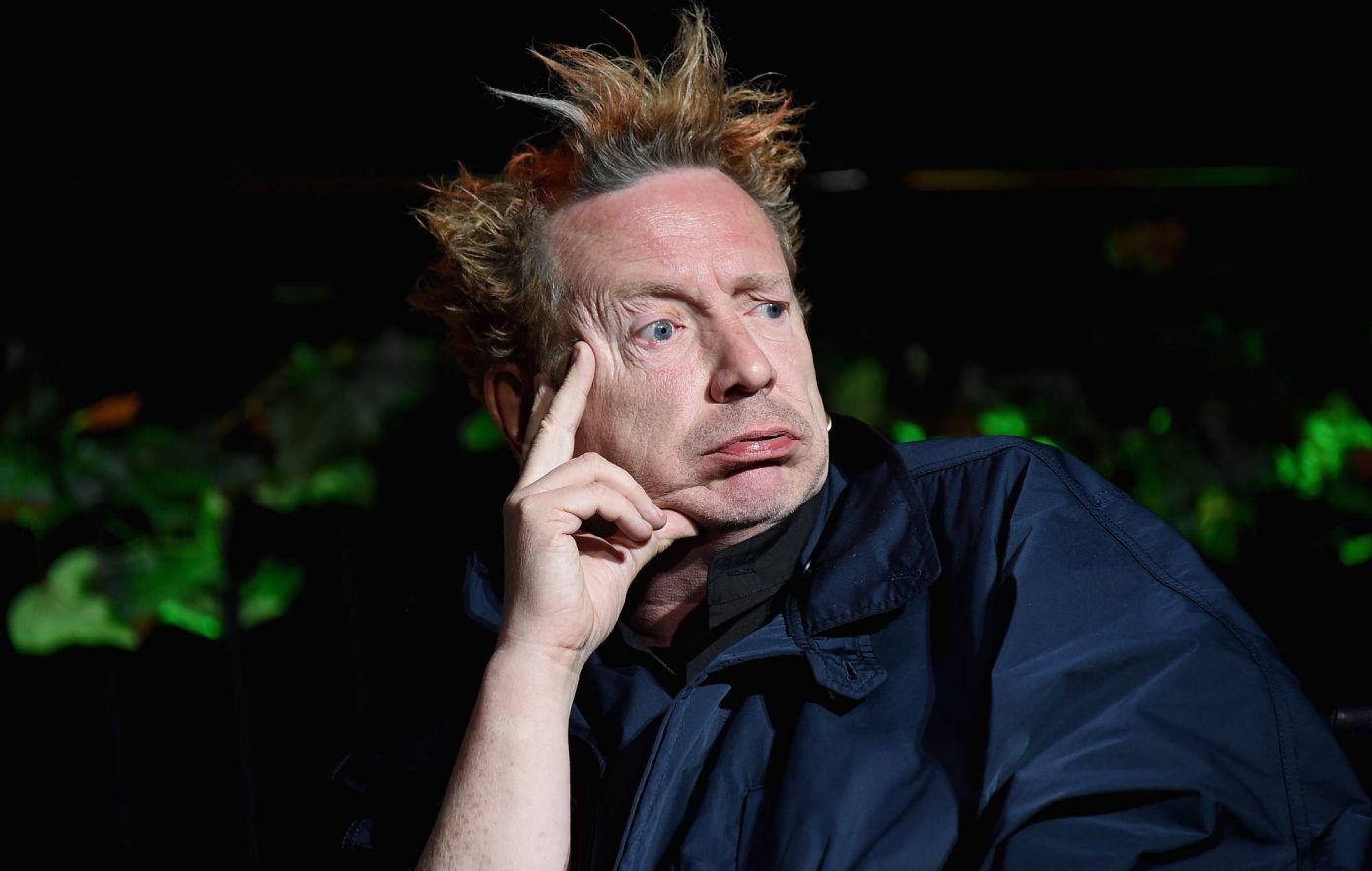 Iain Gordon, the General Manager of the Pavilion Theatre in Glasgow, Scotland, said that they decided to cancel John Lydon’s ‘I Could Be Wrong, I Could Be Right’ spoken word show after it was claimed that Lydon’s tour manager had been rude and offensive towards staff.

“Unfortunately, due to the aggression and intimidation made to various members of my staff by John Lydon’s tour manager, tonight’s show will not go ahead,” the statement from The Pavilion Theatre read.

“We are sorry if this affects you, but as a company, we will not accept this kind of attitude to our staff from anyone, including members of the public and touring staff. Our box office will be in contact with you directly to organise a refund of your tickets.”

This cancellation came a little over a month after Lydon said the result of his court case against his former Sex Pistols bandmates put him in “financial ruin.” To Britain’s Daily Telegraph newspaper, he claimed, “I’ve got no more savings, no more loans, no pensions. I’ve got nothing… I’m fucked, and I’m scuppered in so many different ways.”

“We are sorry if this affects you, but as a company, we will not accept this kind of attitude to our staff from anyone, including members of the public and touring staff.” Iain Gordon, Pavilion Theatre, Glasgow

“This entire juggernaut of confusion has cost me millions. Such a hideous, nasty onslaught; I never expected Steve, Paul, and Glen (Matlock, original Sex Pistols bassist) to be that evil,” the 65-year-old continued. “And we never even sat down and had a conversation about it.”

Punktuation has reached out to John Lydon’s management, who have yet to comment on the Pavilion Theatre’s decision.