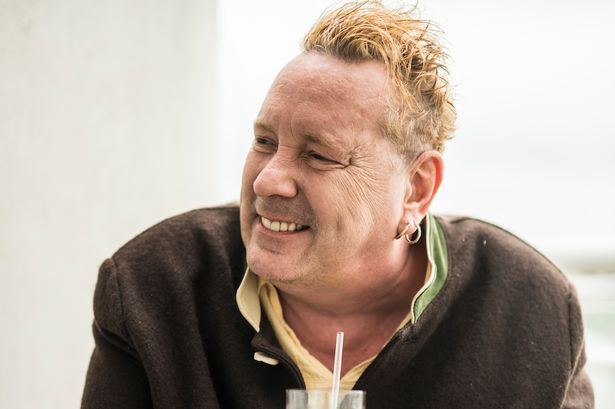 According to Jordan, the former rubber-knickered peroxide punk model, whose story forms a key part of ‘Pistols’, the six-part drama about the Sex Pistols, John Lydon’s bad attitude got him ousted from the project about his own band.

The announcement comes as no great surprise as Lydon said last month that says Danny Boyle’s Pistols biopic is the “most disrespectful shit I’ve ever had to endure.”

Jordan told The Sun newspaper: “John picks and chooses when he wants to be a punk. If it suits him one day, he will be Johnny Rotten, and otherwise, he is John Lydon.”

Jordan didn’t hold back when talking about her former friend John Lydon. “He would just be a saboteur, and he wouldn’t bring much to the table.” She continued. “John argues for the sake of arguing. He’s a difficult person, and I can’t say that part of him has changed at all.”

Jordan added, “As he’s got older, he’s only got more difficult. Probably the rest of the band are more true to themselves. John has got a few issues about his importance in the world, so him not being involved is the best thing that can happen.”

The FX series Pistol is based on guitarist Steve Jones’ 2018 memoir Lonely Boy: Tales from a Sex Pistol, but Lydon had strong opinions on not being consulted about choices. Lydon said. “I mean, they went to the point to hire an actor to play me, but what’s the actor working on? Certainly not my character. It can’t go anywhere else [but court].”

A Pistol’s inside has revealed that the wheels are already in motion for a bit of high court drama later in the year. “Lydon’s American lawyers are ‘locked and loaded’ and ready to fire a volley of litigations at FX and Boyle.”

The courtroom drama looks likely to be more exciting than the TV drama itself! We’re sure they’ll be much more intrigue to come.