John Lydon Struggling To Care For His Wife 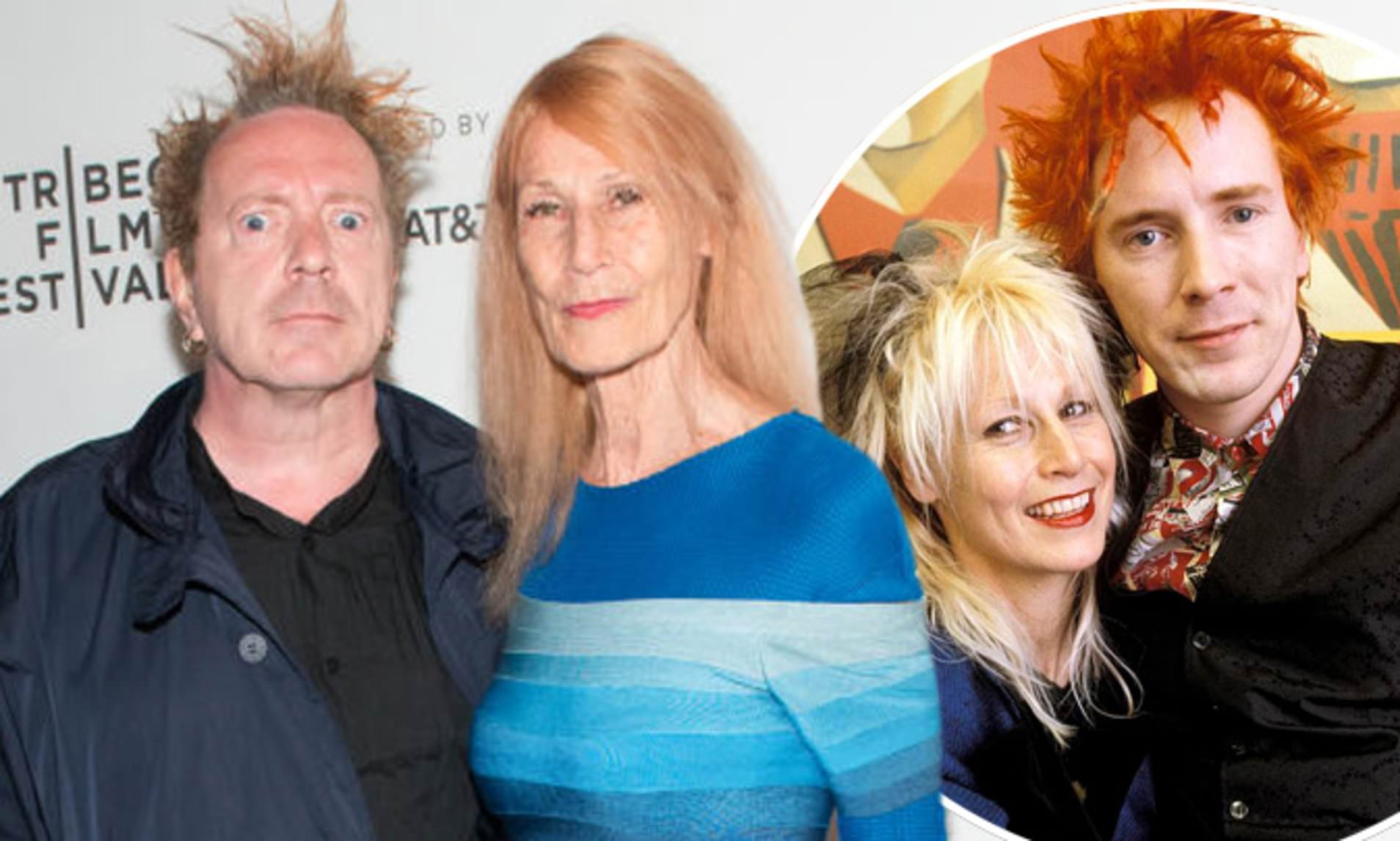 Former Sex Pistol John Lydon has admitted he has been really struggling to care for his wife Nora, who has Alzheimer’s. Lydon acts as a full-time carer for Nora, his wife of 42-years, as she battles the degenerative condition, for which there is no cure.

Speaking on UK talk show, Loose Women, Lydon explained that he can rarely go out in public with his wife Nora (affectionately known as ‘Babby’) as it distresses her so much.

“She can’t travel. To take Babby through an airport is just not ever going to happen. As soon as she sees crowds, flashing lights, she goes into panic mode and can end up saying dreadful things like, “He’s trying to murder me!” he told the show.

Appearing via video-link from his Los Angeles home Lydon talked about the demands of caring for his wife, which prevent him from taking care of himself.

“I don’t. I just don’t. I have really bad eyesight, it is deteriorating at an alarming pace but I can’t go anywhere to take care of that because I can’t leave her alone,” he explained.

Lydon admitted Nora, 78 has become increasingly dependent on him since being diagnosed with the condition several years ago, and he’s worried about her care when he starts his book tour in August.

“I don’t know what this is going to be like by the time in August. I will have to slowly but surely introduce the concept of carers to her. It is both physically and mentally demanding to the point where I get no sleep hardly at all ever but at least she is happy.”

Reflecting on his wife’s love of comedy, Lydon admitted British comedies have provided welcome relief for the couple.

“Nora has always had an incredible sense of humour, and I have got to say British comedies, thank you Britbox, really keeps us together. It’s a giggle fest. People who know me know I like humour.”

Liked this? Have a gander at these…