Is Your Punk Rock Record Collection Worth a Mint? 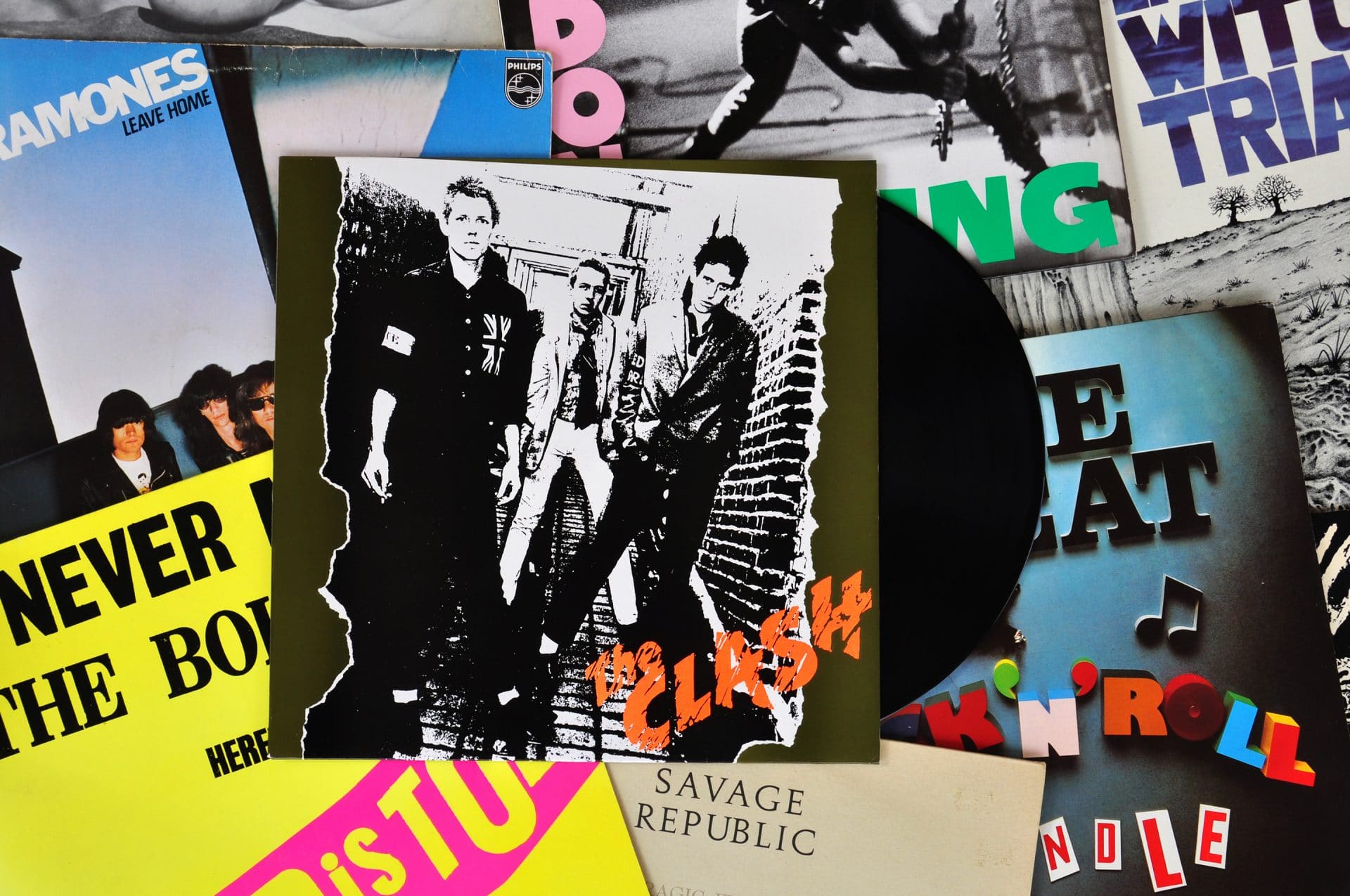 Discogs has just announced that a record has sold on its site for a crazy $41,000… do you have a punk rarity sitting undiscovered in your record collection?

The DJ’s 2008 self-released debut, Choose Your Weapon, was released as a promo gatefold with a 12-inch vinyl and only 20 copies exist. The sale dwarfs its closest competitor – Prince’s The Black Album, which was sold for U.S.$27,500

But what about your punk record collect? Is it worth a mint? Do you have punk rarities in your vinyls that if auctioned off you could find yourself sitting on a tropical island, sipping champagne and living the good life?

To paraphrase Sir Ian of Dury, unless you’ve been a clever bastard (lucky bleeder, lucky bleeder) and knew exactly what you were buying the chances are minimal. BUT that said, you might get lucky and have one in there that might make you a tidy little number.

Here are some of the rarer punk records out there… Do you own one?

Though 20,000 A&M copies of The Sex Pistols’ God Save the Queen were pressed, most were destroyed, making this single the holy grail to punk vinyl collectors.

Anarchy In The UK was released on 7? and originally issued in a plain black sleeve. BUT if you have a one-sided acetate test pressing from 1976 (not pictured) you might be rich

The Green version of Misfits Earth AD had a press run of 100 copies, so unsurprisingly is worth a fair amount of moolah!

After forming in 1981, the Queers an American punk band from New Hampshire released two EPs on lead singer Joe Queer’s own Doheny Records. The first EP Love Me is very rare and worth a pretty penny!

The Queers – Love Me – Doheny Records Yellow Label
Price US$5,850

An extremely rare single by The Fingers, a Pittsburgh area band from the late ’70s. This was issued on the Para Dox Record label and is a first press. Got this in your collection? Go look NOW!

Simply just rare AF – if you’ve for one of these puppies sitting in your collection and it’s it good condition it’s worth around USD$2,000. If it’s perfect condition and unplayed double that figure.

The Dicks Hate the Police is the debut single from US hardcore punk band The Dicks. The record was released in 1980 on the band’s own Radical Records. If you have an original copy with the lyrics sheet – you’re in the money

The Dicks – Hate The Police – Radical Records
Price US$3,000

Do you live in Belgium? Did you buy the 1976 EMI Records (Belgium) release of Anarchy in The UK released in an Orange cover? If you have this version of the single you might be able to afford a little holiday in the sun

The Damned – New Rose c/w Stab Your Back and Singalonga Scabies.
was original issued in Germany . If you have it with a sticker on the cover that says “Original Punk Rock” you’re in the money!

Liked this story? Check These Out…