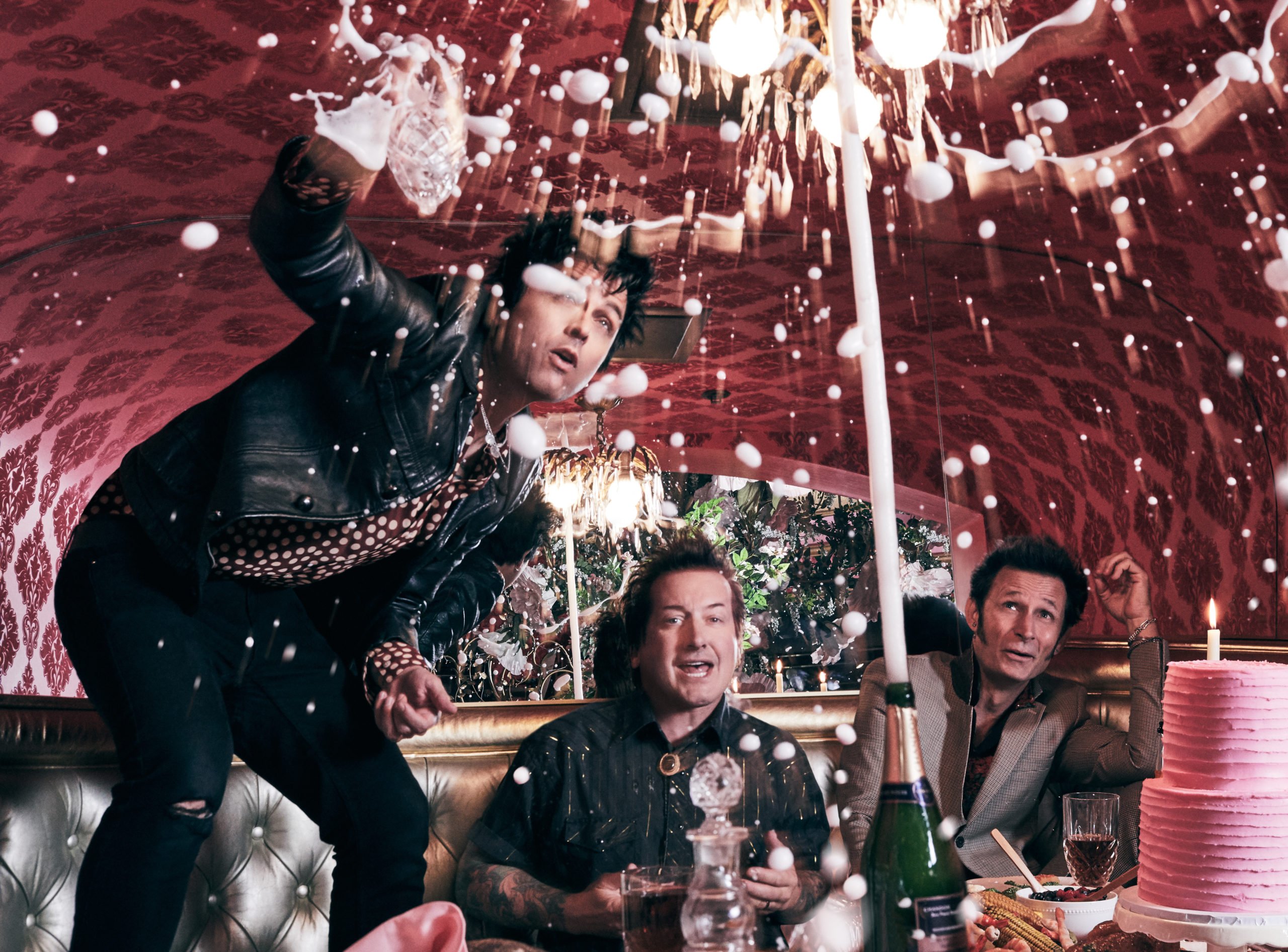 Green Day’s frontman Billie Joe Armstrong has never been afraid to speak his mind and rial up political debate. His passion for the United States shows in his obvious desire to see political change.

Armstrong has been very forthright on social media as the U.S. heads closer towards the crucial upcoming Presidential election, and he isn’t pulling any punches, telling fans, and anyone else who will listen, to “wake up and vote”.

However, it seems not all the members of Green Day share the desire to be as vocal. The band’s bass player Mike Dirnt posted his own message on Instagram recently simply stating that he would not be ruining anyone’s day with political rants. He followed up a few days later, apologising for being so “negative lately.”

Are Mike and Billie Joe at odds?  Who knows, but it isn’t very likely. These guys met in high school, formed a band with drummer Tré Cool, have played together for over 30 years (I’ll just let that sink in……..) made the highest-selling pop-punk albums in history, are joint business owners of Oakland Coffee and have never shown any animosity towards each other publically – they seem to be nothing but the best of mates.

There is no doubt the 2020 U.S. election has the attention of the world. At a time when change has never seemed so crucial, Armstrong certainly isn’t the only artist to take arms and shout from the rooftops encouraging people to vote.

However, it seems Dirnt maybe feeling the negativity of the times so has started to spread some punked-up love, keeping a positive outlook as he interacts with fans on his social media.

In the meantime, maybe we need to all take a leaf out of Tré Cool’s book, with his most recent call to vote being the best one yet.

Who knows what will happen over the next few weeks as the world anxiously awaits to see if Americans vote to be united rather than divided.

As for Green Day’s political rants, should they just stick to the music and “shut the fuck up?”

Before you answer that, ask yourself a question… ‘What would punk be if it didn’t stand up to injustice, create outrage and have a real desire to change the world?”