If Bikini Kill and The Clash had a lovechild raised by Courtney Love, chances are Femegades would be that kid. 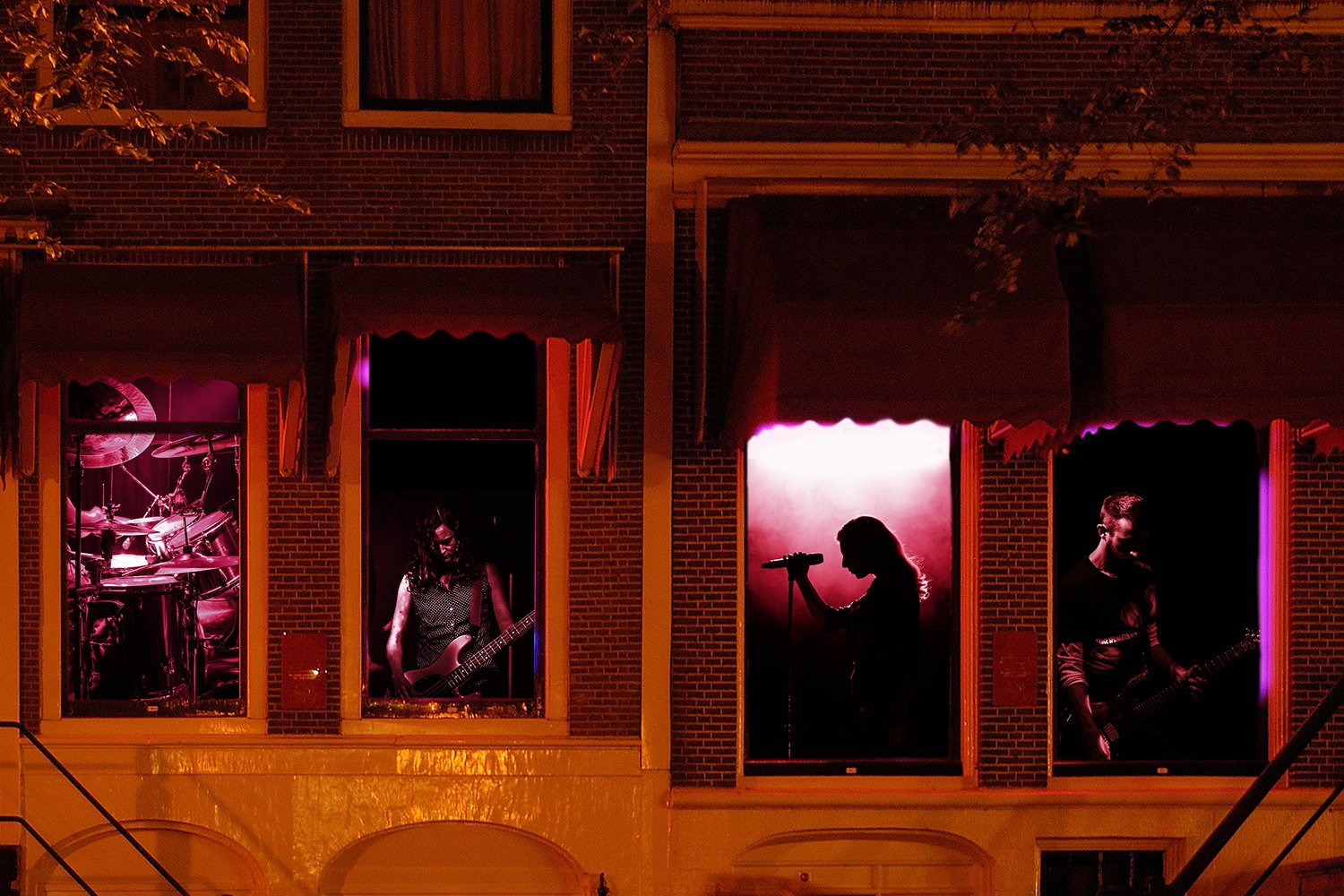 If Bikini Kill and The Clash had a lovechild raised by Courtney Love, chances are Femegades would be that kid. Hailing from London, the UK-based punk band are a refreshing gulp of clean air, delivering catchy, clean vocals and melodies framed by an energy-inducing punk rhythm section.

This provides the perfect vehicle to draw the listener in and have them singing along in support of the feminist sociopolitical message. Tackling subjects such as women subjected to male violence and consent head-on, with hard-hitting lyrics that are both sensitive to the subject matter and delivered with a sense of optimism.

Being a band that stands for something is at the heart of everything they do. And with a wealth of songs ready to go, their outspoken debut EP “Pornsick” is just the beginning, as they look to create a soundtrack to the questions that need asking right now.

In their latest Instagram post, The Femegades have also just announced that they are preparing to say a sad farewell to their bassist Kat who is relocating for work at the end of the month. The band says they will be auditioning for a new bassist over the next few weeks. Keep an eye on their socials for more news.