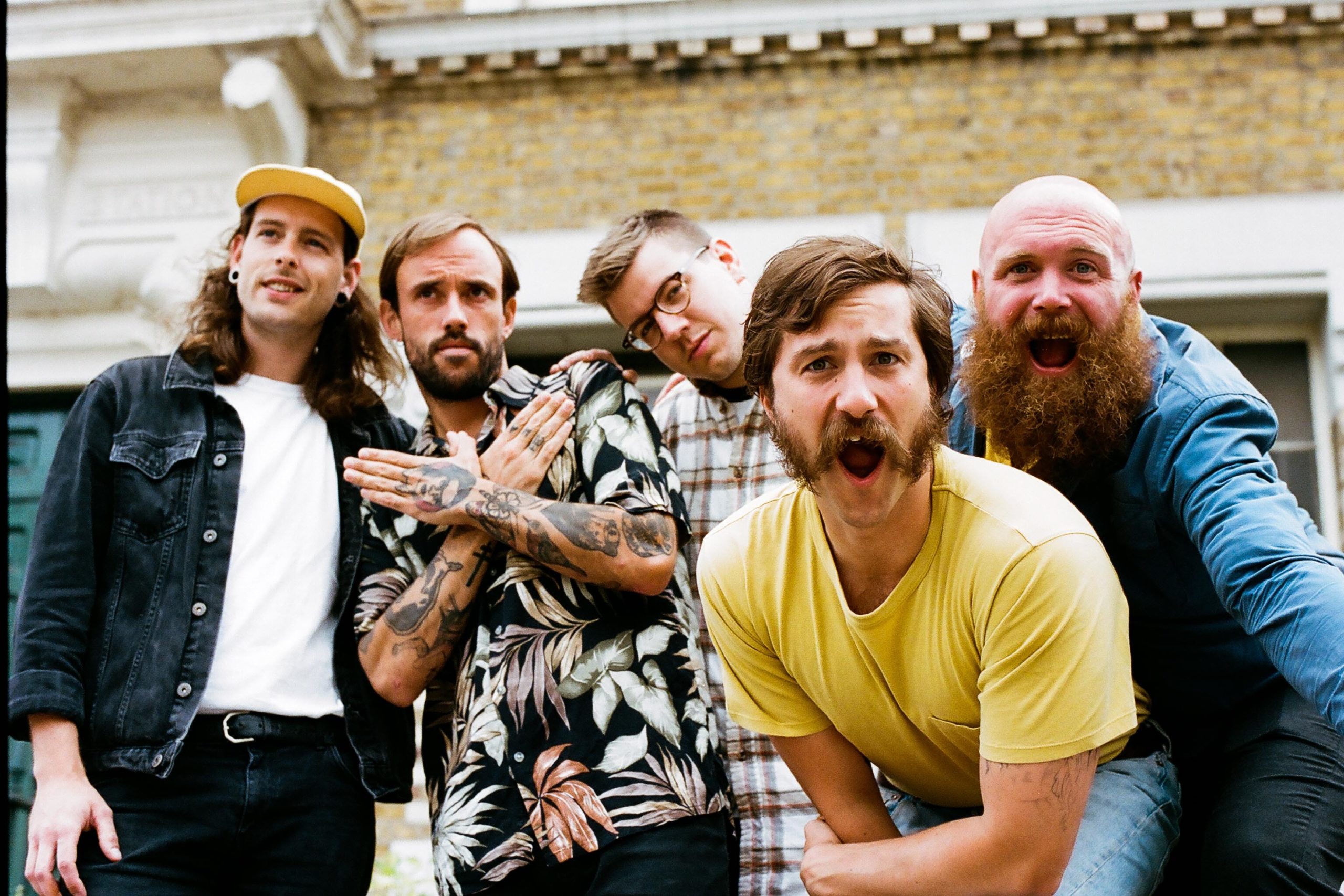 IDLES have announced their third album Ultra Mono will be available September 25th. Their latest single ‘Grounds’ comes from their upcoming LP along with their previous single ‘Mr. Motivator’.

The Bristol band’s frontman, Joe Talbot, explained the meaning behind the song “We wanted to write a song that embodied self-belief, and gave us self-belief – a counter-punch to all the doubt we build up from all the noise we so easily let in.”

The group have also revealed they’ll stream three live performances from “an iconic studio” – two on August 29th and one on the 30th. You can find your tickets for the live stream here.

Watch the video for Grounds below: