The Vibrators Drop The Single ‘He’s A Psycho’ 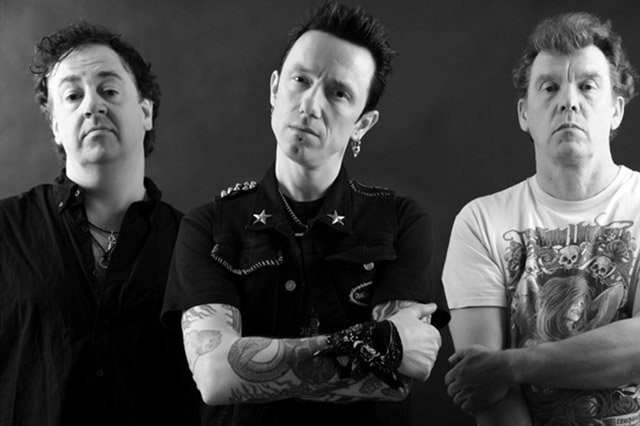 The end of an era dawns for The Vibrators as the band release the first track off their final LP.

Hot on the heels of last year’s release of the expansive 3-CD box set of raw and raucous demo recordings, The Demos 1976-1978, British punk rock icons The Vibrators offer up their first new recording since their 2020 studio collaboration with Chris Spedding, Mars Casino.

Fittingly enough, the song actually originated in the band’s early years and appears in its original form on the Demos box set. But ‘He’s A Psycho’ was just too good to leave buried amongst the demos. So, Knox, Eddie, Nigel & Pete snatched up this lost gem, roughed it up a bit, added a few edges, and now present it as the first single from their forthcoming album!

Founding drummer Eddie explains “We did this as a demo for the V2 album but [producer] Vic Maile wasn’t as keen as us and so it was never properly recorded. I figured it would be a shame to never have it on an album, and when I suggested it, all the lads including Pat agreed that a bit of old punk rock was in order.”

The song will definitely be appearing on the band’s newest album, due later this year. Word on the street is that this will be the final Vibrators album, but what a way to end an era!

You can also listen to the new single “He’s A Psycho” the way it was meant to be heard – on glorious 7” vinyl, backed with not one but TWO more gems from the band’s early years!
Order the 7”