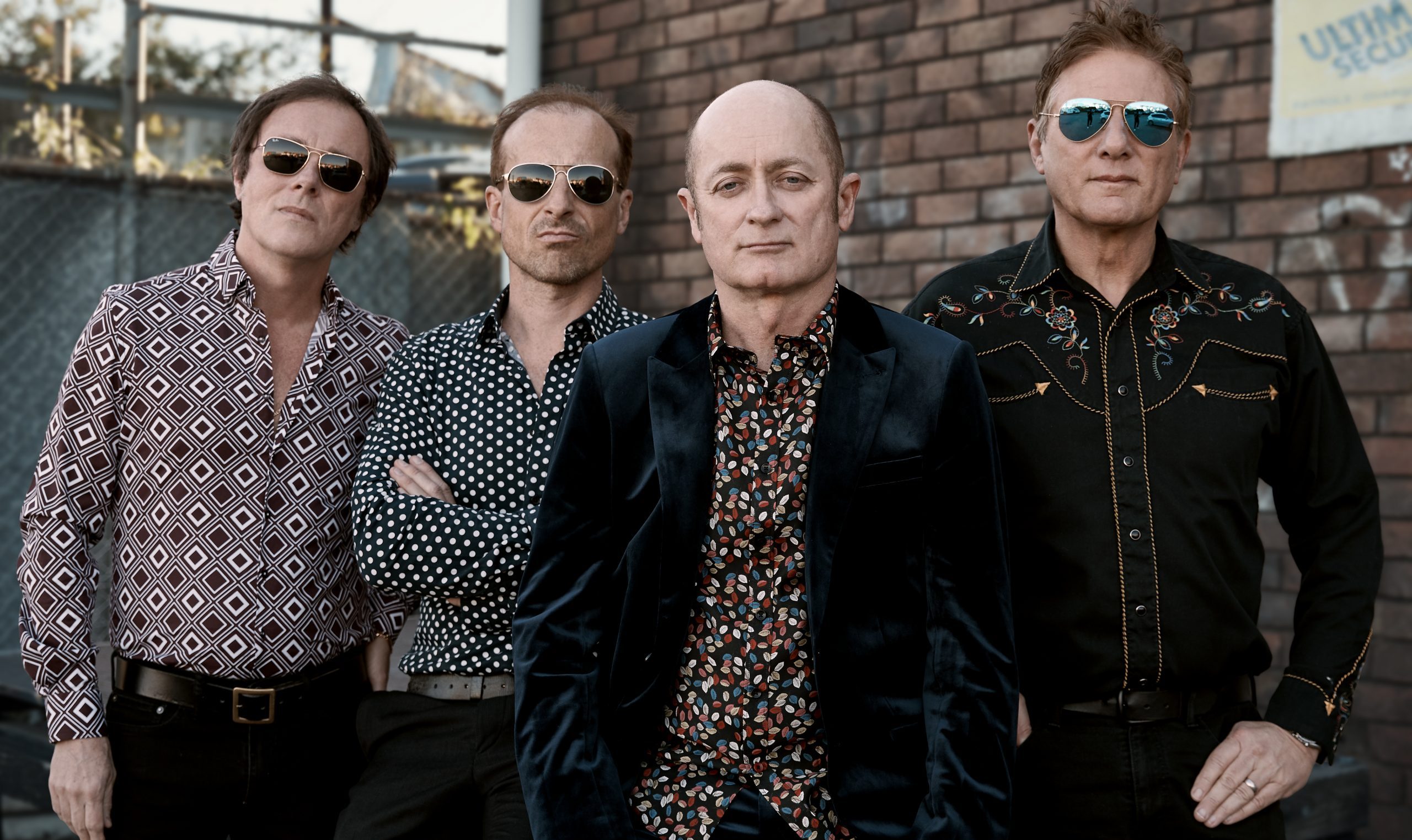 Iconic Australian garage punk/rock outfit Hoodoo Gurus return to stages across Australia this December in celebration of the 40th Anniversary of their first live show, with special guests The Dandy Warhols.

Frontier Touring have announced the return of legendary Australian rockers Hoodoo Gurus to stages across Australia this December. The announcement celebrates Hoodoo Gurus 40th Anniversary since their first live show in 1981. Plus, it celebrates the release of their new single, World Of Pain (out today via Universal Music Australia).

“We are thrilled to be going around Australia to play for our fans again. Even better, we are honoured to be accompanied by our admirable friends, The Dandy Warhols from the US. Between the two of us, there are gonna be plenty of opportunities for crowd singalongs. After the turmoil of the last year and a half, that’s gonna be incredibly therapeutic for everyone. You can be certain that both of our bands will be fired up and rarin’ to go.”

The Gurus kick off the tour at Brisbane’s Riverstage on Wednesday, 1 December, before heading to Melbourne’s Sidney Myer Music Bowl on Friday, 3 December. Next up is Sydney’s Hordern Pavilion on Saturday 4 December, before heading across to Adelaide Entertainment Centre Theatre on Thursday 9 December. They then close out the tour at Perth at the Belvoir Homestead & Amphitheatre on Saturday, December 11.

The band’s new single World of Pain is another hard-hitting new Gurus single. It’s the perfect follow up to last year’s freshly-minted Gurus classics Hung Out to Dry and Get Out Of Dodge“. Dave Faulkner describes World Of Pain as “a combination of glitzy glam rock and dirty barroom blues. It has a swagger and a cocky attitude, although the song’s narrator is clearly having a very bad night. The poor sap – he thinks he’s having fun!”

Faulkner continues: “World Of Pain is a slightly fictionalised story about the aftermath of a big night on the town that got way too big. I’ve personally lived out everything described in the song (I’m not proud of that fact). Luckily for me, the events described in the lyrics didn’t occur in exactly this order or over the one night. Nevertheless, it’s all true. Oh, and before you ask, the answer is: yes, I have been punched in the face in a nightclub when I was a bit drunk one night.”

World of Pain is out now on all streaming services.