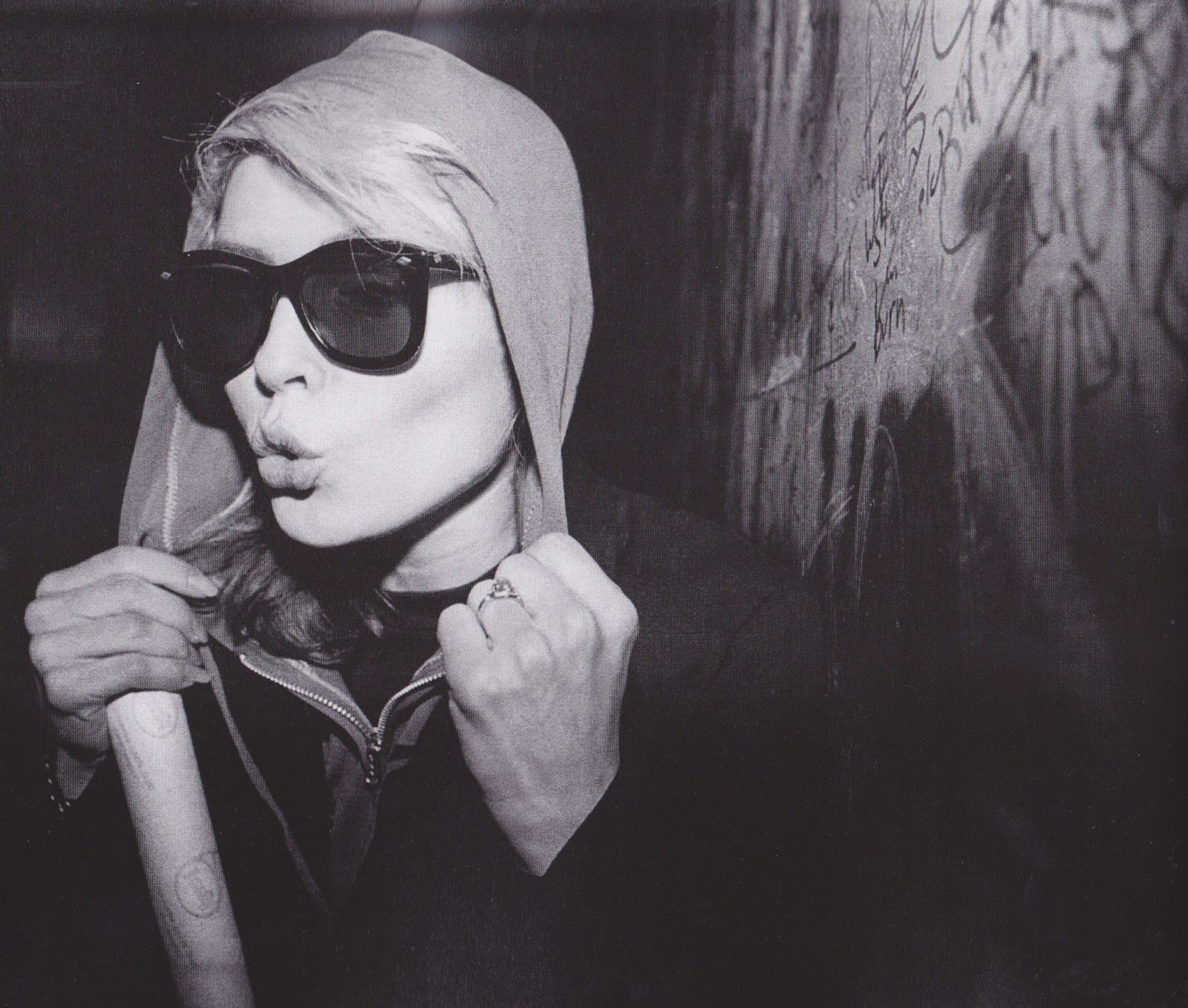 On this day in 1977, CBGB the New York City punk club did its bit for charity and ran a benefit concert for PUNK magazine. With performances from the Patti Smith Group, Television, Richard Hell & The Voidoids, Suicide, Blondie and more.

One song from their set was with Blondie’s former bassist and then-current Television member, Fred Smith. The band played identical sets over the two-night benefit and although they would welcome Frank Infante for the May 5th performance, it was this show on May 4th with Smith that everyone remembers.

There were few magazine publishers brave enough to take on whatever punk rock was becoming – except for PUNK magazine and for good reason. As many people will tell you, being brash, anarchic and in your face doesn’t always go down well with the bank manager.

In 1977, PUNK  was floundering financially and few people were willing to invest in. so in steps CBGB owner Hilly.

Editor and founder of PUNK John Holstrom remember the benefit concert clearly, “The nicest thing Hilly did for PUNK Magazine was to host our 1977 benefit. Virtually every band in the scene (except the Ramones, who were on tour) performed over two weekday nights, and the total take (around $2,000–good money in the 1970s) enabled us to publish PUNK #10 and stay in business for another year or two.”

“He was too cheap to take out an ad, but that was his business decision to make. (Although I still think it would have been cooler if he had backed us; we might have stayed in business!)”

in 1977 Blondie were selling out theatres across Europe with their new wave sound but in America, they were still more than happy to fill the tiny club.

One song from the night sees Blondie and Fred Smith take to the stage to perform ‘I Love Playing with Fire’. It would give Smith the chance to reconnect with his old band after leaving them in 1975 to join Television (and late Johnny Thunders and the Heartbreakers).

Listen back to that track as Blondie and Fred Smith perform ‘I Love Playing With Fire’ back in 1977 at CBGB’s as part of the PUNK benefit.