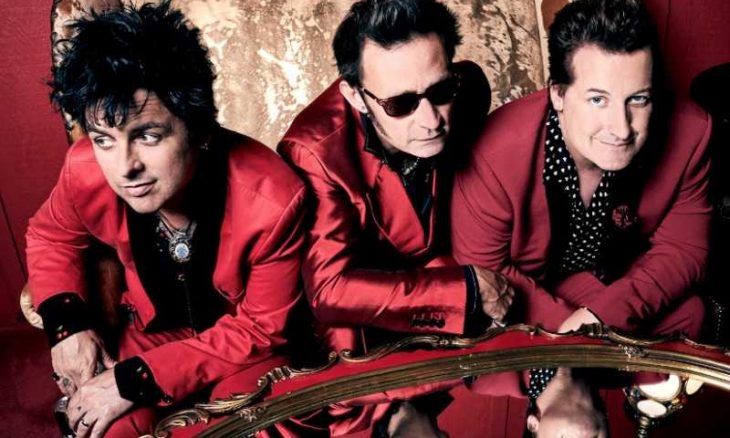 Shaky Knees Festival has rolled out its lineup for next year with Green Day announced as headliners on day one.

With 2021 coming to a close, the year saw the music industry crawling out of the Covid hole, opening up to musical festivals once again.

As the season closes out for the year, festival line-ups for next year are coming in thick and fast, with artists and fans eager to get back to the live music scene.

In the latest announcement for 2022, Atlanta’s Shaky Knees Festival has announced the headliners for their three-day weekend of musical mayhem.

Green Day will headline the festival on the first night, with Nine Inch Nails on Saturday and My Morning Jacket closing out the festivities on Sunday.

The legendary punk rockers have already fired up their live shows, working hard catching up on their time spent cooped up at home. The band embarked on their previously postponed Hella Mega Tour with Fall Out Boy and Weezer early this year. They have played shows across the US, played several festivals, and released new music, including the latest single, Holy Toledo!

Joining Green Day on opening night is punk rock legend, Billy Idol. Earlier this year, Idol released a new EP and, more recently, a remixed and remastered version of his 2006 Christmas Album, Happy Holiday. The album is streaming now and out for the first time on vinyl via Dark Horse Records.

Along with NIN, Saturday’s line-up will also include Chvrches, King Gizzard and the Lizard Wizard, Mt. Joy, Kurt Vile & the Violators, Japanese Breakfast, Gang of Youths, The Regrettes, Guided By Voices, Reignwolf, Phantom Planet and more.

With Sunday’s acts Khruangbin, Death Cab for Cutie, Coin, Biffy Clyro, Pup, The Garden, Dirty Honey are just some of the artists joining My Morning Jacket to close off the festival.

The Shaky Knees Festival will include a stack of artists across all genres, ensuring there is something for everyone. The weekend will be held at Atlanta’s Central Park on the weekend of April 29-May 1, 2022.

Single-day and three-day tickets for the event will go on sale on November 11, with VIP and Platinum Tickets also available for purchase.

Find your ticket here at the Shaky Knees website.

The Damned Announce The Release Of An Exclusive, Collectors’ Limited Edition Book!

Legendary Punks The Vibrators Clear Out Their Archives For A Three-CD Box Set Of Vintage Demos!