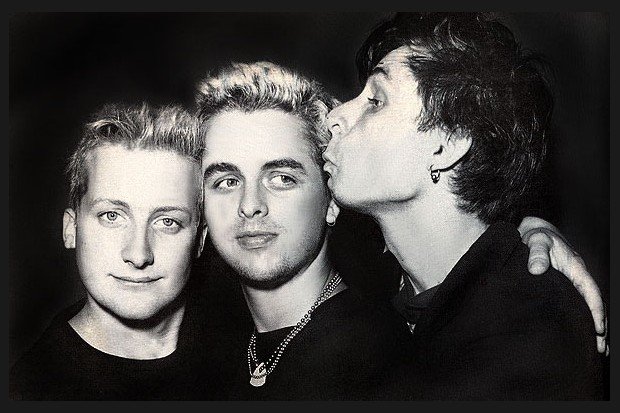 Dusting off the old tapes just in time for Christmas, Green Day have given fans something for their Santa list. The East Bay legends will release rare recordings of their BBC Maida Vale sessions. The 16-track album, available in collectable vinyl from December 10th, features rare live recordings of The BBC Sessions. The band recorded these tracks in several sessions whilst touring the UK in 1994, 1996, 1998 and 2001.

This third track from their 1994 Dookie album, helped rocket the band to icon status and was listed at 150 in this year’s Rolling Stones 500 Greatest Songs of All Time.

Basket Case is the second release from the upcoming The BBC Sessions, LP with fan favourite 2000 Light Years Away making its way into the mainstream last week.

After nearly three decades of collecting dust in a vault, the band has issued the first four tracks of the sessions on collectable vinyl via their business Oakland Coffee. The Limited Edition release gives a sneak peek with a set of two 7″ coloured vinyl: Part 1 (white vinyl) with live recordings of 2000 Light Years Away and She. Part 2 (purple vinyl) with live recordings of Basket Case and When I Come Around. These 7″ Vinyl recordings are limited editions and are available to subscribers via Oakland Coffee.

The 16-track The BBC Sessions will be available in CD format as well as limited edition two-LP vinyl versions. The vinyl comes in a Sea Blue/Hot Pink edition exclusive to the band’s online webstore. A Milky Clear version is to be sold at indie record shops.

You can listen to ‘The BBC Sessions’ – Basket Case HERE.