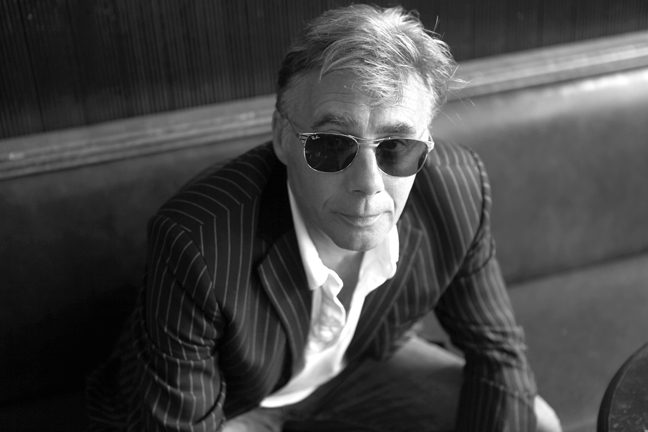 The Pistols bassist tells Gary Kemp and Guy Pratt’s Rockonteurs podcast that the band could have made two or three more albums.

Glen Matlock, who formed the iconic punk band with John Lydon, Steve Jones, and Paul Cook (and was ‘constructively dismissed from the band in ’77 to be replaced by Sid Vicious before the release of ‘Never Mind the Bollocks) appeared on a recent edition of the Rockonteurs Podcast with Gary Kemp and Guy Pratt.

During the Podcast, Matlock admitted: “I think we would never have done 10 albums… it was never gonna happen, but we could have made another two or three albums I think.”

Opening up about leaving the Sex Pistols, Matlock discussed his issues with the band’s manager Malcolm McLaren and suggested McLaren never realised the band was talented.

“I don’t think Malcolm ever understood that we were any good. He really thought we was rubbish and he thought he was the bloke who was selling London Bridge – but we could play.”

Matlock said he didn’t feel that the other members gave him support, and he didn’t have “an equal say”.

“It was coming to a head. I didn’t like the way it was going; it was no longer a band where everybody had an equal say.

“I felt I wasn’t being backed up and they was being daft… I walked.

“My position became untenable, but if I’d been backed up by Steve and Paul a bit more it wouldn’t have been, but they didn’t, they didn’t see that.”

Listen to the full interview below…

Presented by Spandau Ballet’s Gary Kemp, who wrote and performed megahits like ‘Gold’ and ‘True’, and Guy Pratt, a bass player who shaped songs for the likes of Madonna and Pink Floyd, you’ll hear exclusive stories of life on the road, in the studio and what really happened behind the scenes from artists who wrote, performed and produced some of the biggest classic rock and pop tracks of all time.