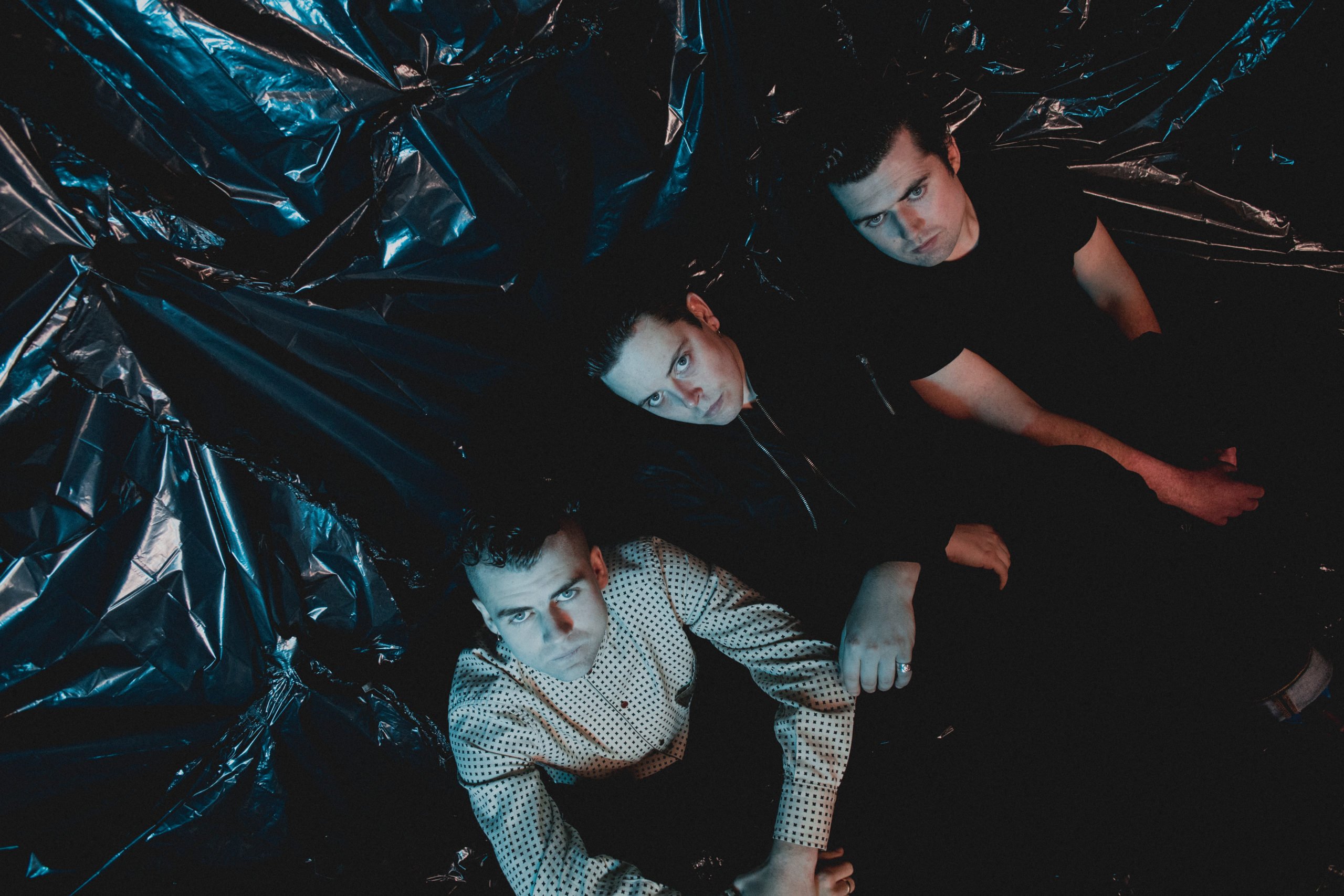 To celebrate tomorrow’s release of new EP, Land of Nothing, the Scottish punks unleash a new music video and announce 2021 UK tour dates!

Glasgow trio Baby Strange have released an iconography-filled music video to accompany the current single ‘I Want To Believe’. The track features on their new EP Land of Nothing, which is out tomorrow via Icons Creating Evil Art.

“ I Want To Believe is about wanting to be accepted by God but feeling you’re sinning too much in life to be fully accepted. It’s about paranoia and the need for redemption, as without redemption, you have no validation,” says vocalist and guitarist Johnny Madden about the earworm of a single.

The video was self-directed and filmed at Glasgow venue Saint Luke’s. Saint Luke’s is a venue that holds a place in the band’s heart as they were the first act to play it when it opened back in 2015.

The single follows on from the grit-flecked Club Sabbath – a future dancefloor filler that specifically references Baby Strange’s own independent club night of the same name, which is legendary on the local scene, and also features on the Land of Nothing EP.

With a line-up rounded out by brothers Connaire & Aidan McCann, Baby Strange are setting out their stall and re-establishing themselves as one of the most innovative and uncompromising bands in the UK.

Since the release of their critically acclaimed 2016 debut album Want It Need It, Baby Strange have toured tirelessly, building an enthusiastic and dedicated live audience, selling out venues across the UK & sharing stages with the likes of Frank Carter & the Rattlesnakes, Slaves, Jamie T & Wavves.

The band will be heading out on an extensive UK headline tour in Oct/Nov/Dec 2021. See below for dates. Tickets on sale now.

Pre-order/pre-save Land Of Nothing HERE.

If you enjoyed this you will love these…