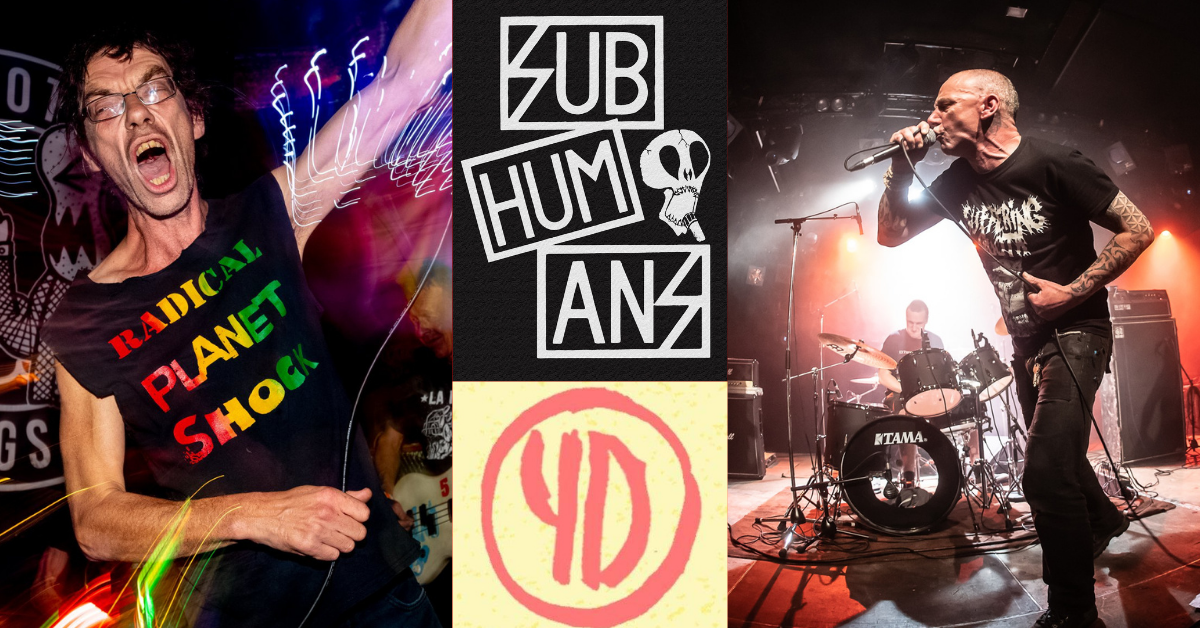 For the first time since the COVID pandemic, a British punk band and a punk group from Groningen, the Netherlands, play the OCCII in Amsterdam

The legendary British punk band Subhumans are out on their European tour, taking in the bars and clubs of The Netherlands, Belgium, Switzerland and Germany (see below for full tour dates).

On the night of October 23, they played the Onafhankelijk Cultureel Centrum, or, as it is better known, the OCCII.

OCCII was set up in the 1980s by a group of squatters and plays hosts to bands in the alternative and independent music scene. Today, volunteers run this now legitimate squat, and tonight the venue was packed to the rafters for this sold-out show.

In support was Youth Deprivation, punks from the City of Groningen in The Netherlands. Like the Subhumans, YD’s lyrics are about serious social issues, including mental health and suicide. An example of that is their track ‘Behind The Lids’, which went down well with the OCCII crowd.

During the song, lead singer Reynaert jumped off the stage and ran through the crowd getting the audience pumped for The Subhumans.

During both bands’ sets, the front half of the hall was heaving, and people were slam dancing – no doubt letting off some pent-up steam and energy post-Covid. The back half of the venue (maybe because of their age) showed their appreciation by pretending to pogo by moving their knees a little and lightly bobbing up and down to every song.

It was a great audience at OCCII. It ranged from early teens to 1977 punk veterans. Very enthusiastic dancing to both bands. And it was nice to see that the mosh pit was not a 100% male preserve.

Subhuman’s frontman Dick Lucas started the set by mentioning ‘Fucking Brexit’ (which has brought much trouble for British bands touring the European continent).

Whether ‘Til The Pigs Come Round‘ or ‘Subvert City‘ (about the 1983 London Stop the City movement), both from their first LP, or the track ‘99%’ from their 2019 LP, the audience loved them all.

Dick introduced, ‘99%’ explaining the contradiction between the 99% of people and the 1% wealthiest people, central to the Occupy movement: “The 1%, royal families et cetera, don’t give a fuck about you or me’.”

The audience at OCCII certainly ‘gave a fuck’ about the Subhumans and screamed for an encore (‘Hey ho, let’s go’, instead of the hippie ‘We want more’!)

The band gave it their all, launching into a blistering rendition of ‘Mickey Mouse Is Dead’ firing up the crowd one last time.

It was great to be back and listening to live music again after such a long enforced hiatus. With their support, Youth Deprivation, the Subhumans certainly made it an exciting return to live music at OCCII – one the audience won’t forget in a long time!

Get more punk in to ya! 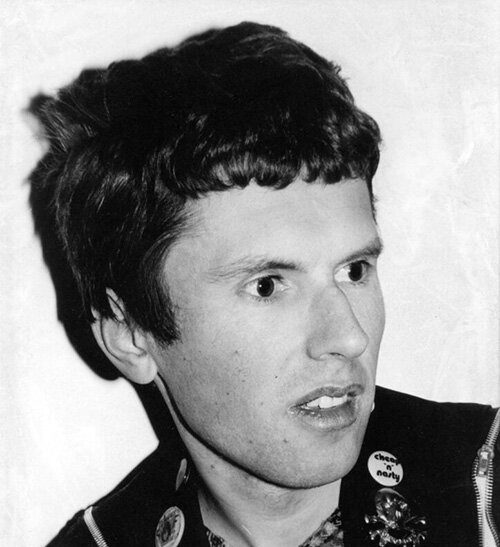