Get Excited! GET DEAD Have Dropped New Music 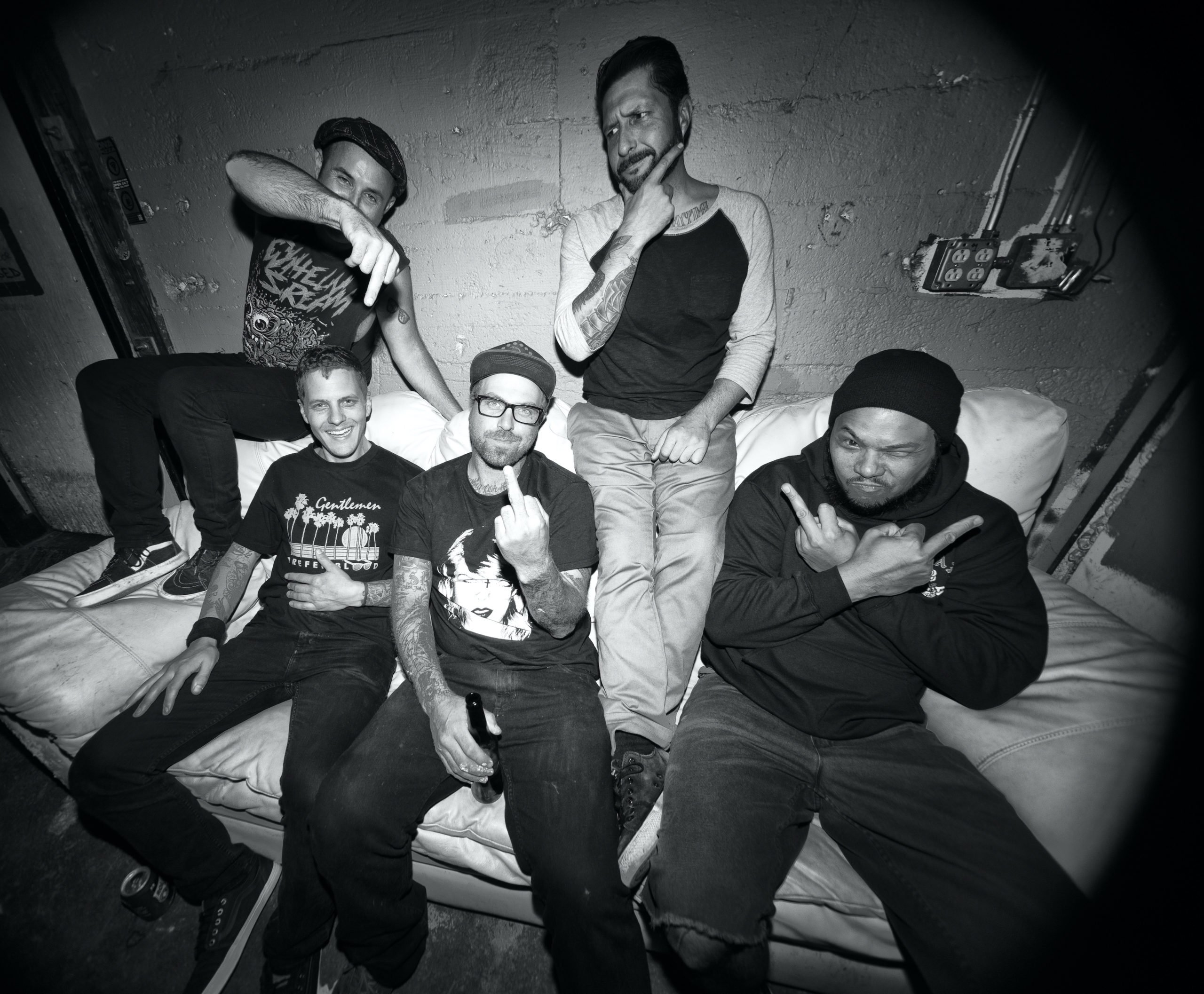 Get Dead released new dub punk driven single Disruption ahead of a new album due October 9.

The Bay Area punks are set to release a third studio album, Dancing with the Curse via Fat Wreck Chords on October 9. New single Disruption is grabbing dub punk rock that will appeal to fans of The Clash and Rancid.

Check out the new single and if you like what you hear there’s a brilliant bonus offer. The band have a limited edition bundle available with the pre-order of the new album Dancing With The Curse on their website. The pack includes coloured vinyl, neck gaiter mask and digital copy of the LP.

There aren’t a lot of bands like Get Dead around these days. Instead of worrying about gimmicks and trends, this five-some from San Francisco, California have always focused on the music and that’s evident with every passion-filled note they play.

Get Dead started out performing together in 2007 after their respective bands called it quits and eventually attracted the attention of NOFX frontman Fat Mike who produced the band’s first full-length, Bad News” as well as their new full-length, Honesty Lives Elsewhere, and released both records on his label Fat Wreck Chords.

Keep up to date with Get Dead news on socials.