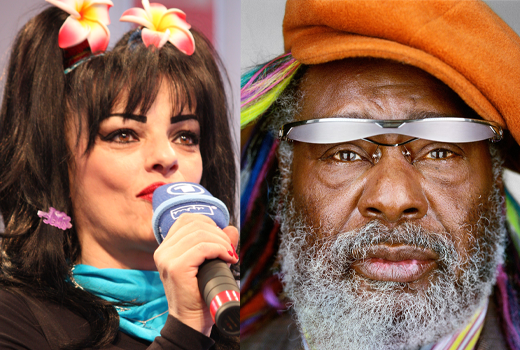 “‘Unity’ was created immediately after the incredibly cowardly and brutal murder of George Floyd,” Hagen said in a statement. “A song about the indestructible dream of charity. From the longing for human values, for social unity and justice.”

“I joint-ventured with George Clinton, Tequila Mockingbird, Paul Roessler, Dennis Kucinich, the Sound + Solidarity Toneshift podcast, and with my bandleader and co-producer Warner Poland,” she continued. “It reminded us that silence is complicity and that silence is not an option! I quote our sister Coretta Scott King: ‘Struggle is a neverending process. Freedom is never really won, you earn it and win it in every generation

Hagen also announced she’ll be releasing a new album next year off Groenland Records, her Berlin-based label. It will mark her first album in a decade, following 2011’s Volksbeat, her tenth LP.