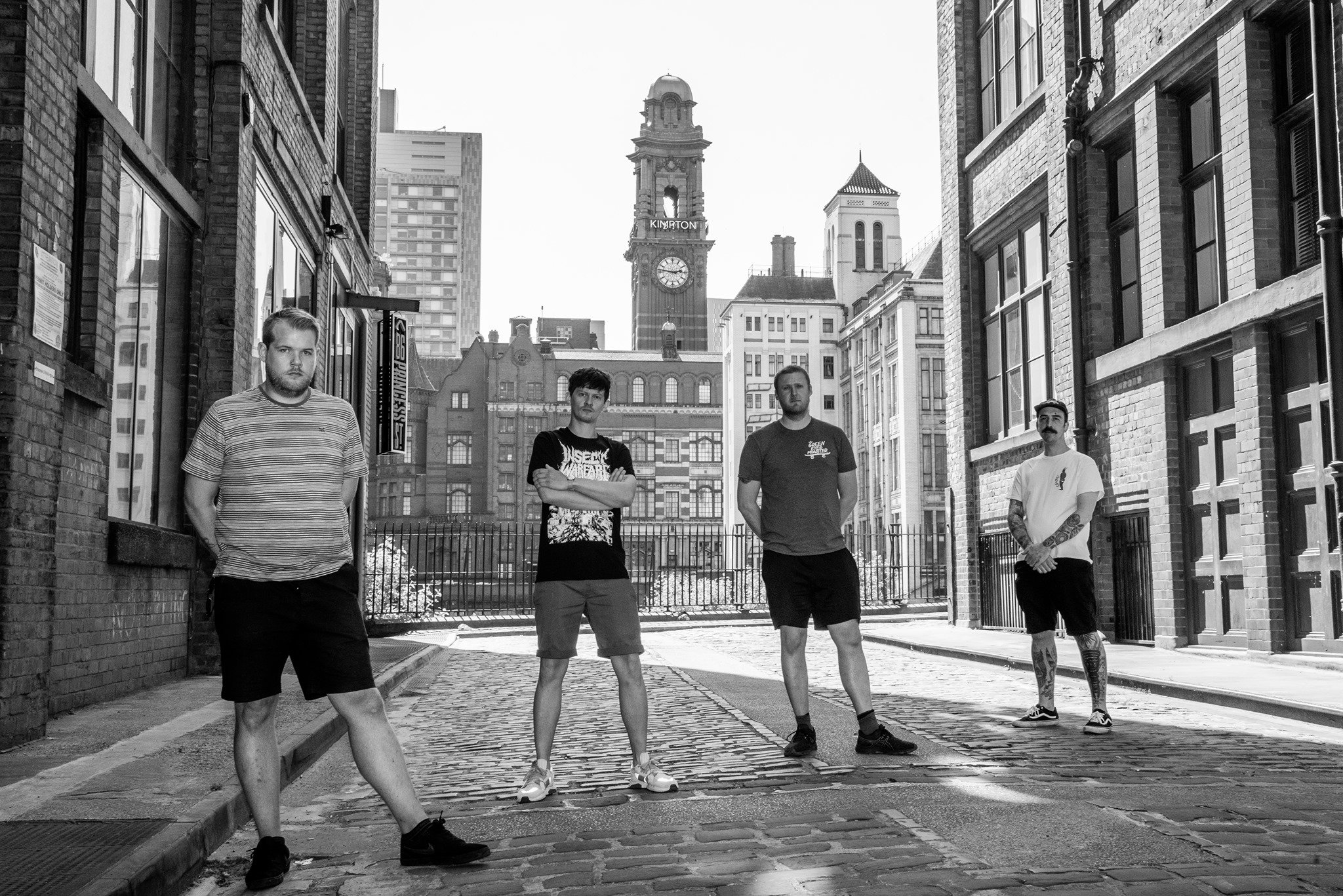 Manchester’s hardcore/metal/ skate-punks embrace their working-class humour whilst glimpsing the underbelly of tourist decay in their latest video.

Fair Do’s are a powerhouse of technical melodic hardcore, who combine hardcore punk and metal in a way that few other bands dare. The band spent their formative years hammering their distinctive fast-punk style home. However, they’ve also invested considerable time honing their metal chops, evident in their heavier rhythms, riffs and plentiful beat-downs.

Formed in 2008, Fair Do’s have established a following of dedicated fans around Europe, playing with legends like Lagwagon, A Wilhelm Scream, Frenzal Rhomb and H20. Having grown up in small working-class towns around Manchester, they have an underdog mentality that resonates in their lyrics, which are both politically focussed and firmly tongue-in-cheek.

Although a strong DIY punk ethos drives them, Fair Do’s are best known for their technical talent. Every song is heart-racingly uptempo and overlaid with jaw-droppingly intricate guitars. They released their debut album Leopards on Lockjaw Records in 2018 – an adrenaline-soaked collision of hardcore punk and metal that captures their explosive live show’s energy and technical prowess.

Their earliest release Trying Times was released on Pumpkin Records in 2014 and remained a firm favourite of skate-punk fans.

Fair Do’s will be releasing a string of singles to tease fans in 2021, demonstrating the development of their sound into a heavier, richer mix.

Watch the new music video from Manchester’s Fair Do’s for their latest single, ‘Love & Light’. In contrast to the song’s heavy metallic hardcore and nihilistic lyrics, the new video is a light-hearted lark around Blackpool’s beach, piers, and arcades.

Filmed in the northern seaside town of Blackpool, the Manchester skate-punks embrace their working-class humour whilst glimpsing the underbelly of tourist decay. Josh and Danny play on the 2p machines, ride the Ferris wheel, scoff chips and take in the seaside scenery whilst the song crashes and chugs in the background.

The excitement of a day out by the seaside is juxtaposed with imagery of grim seaside glamour. The duality of the video reflects the heavy undercurrent of ‘Love & Light’, which, despite its rosy title, revels in the despair of self-destruction and of humanity’s decimation of the environment we rely on to survive.

These two themes run parallel in the song’s lyrics and its complex, hardcore instrumentation, highlighted in the chorus: “All the things I think are cool are fucking shit.”

This release represents a heavier direction for the northern melodic hardcore band. The band’s new music reflects the frustration and hopelessness of the working-class left-wing in the past five years, existing in the time of Boris, Brexit and COVID-19. Fair Do’s have been writing and recording in isolation during the bleak winter lockdowns, creating an improved, heavier, tighter sound out of a disquieting experience.