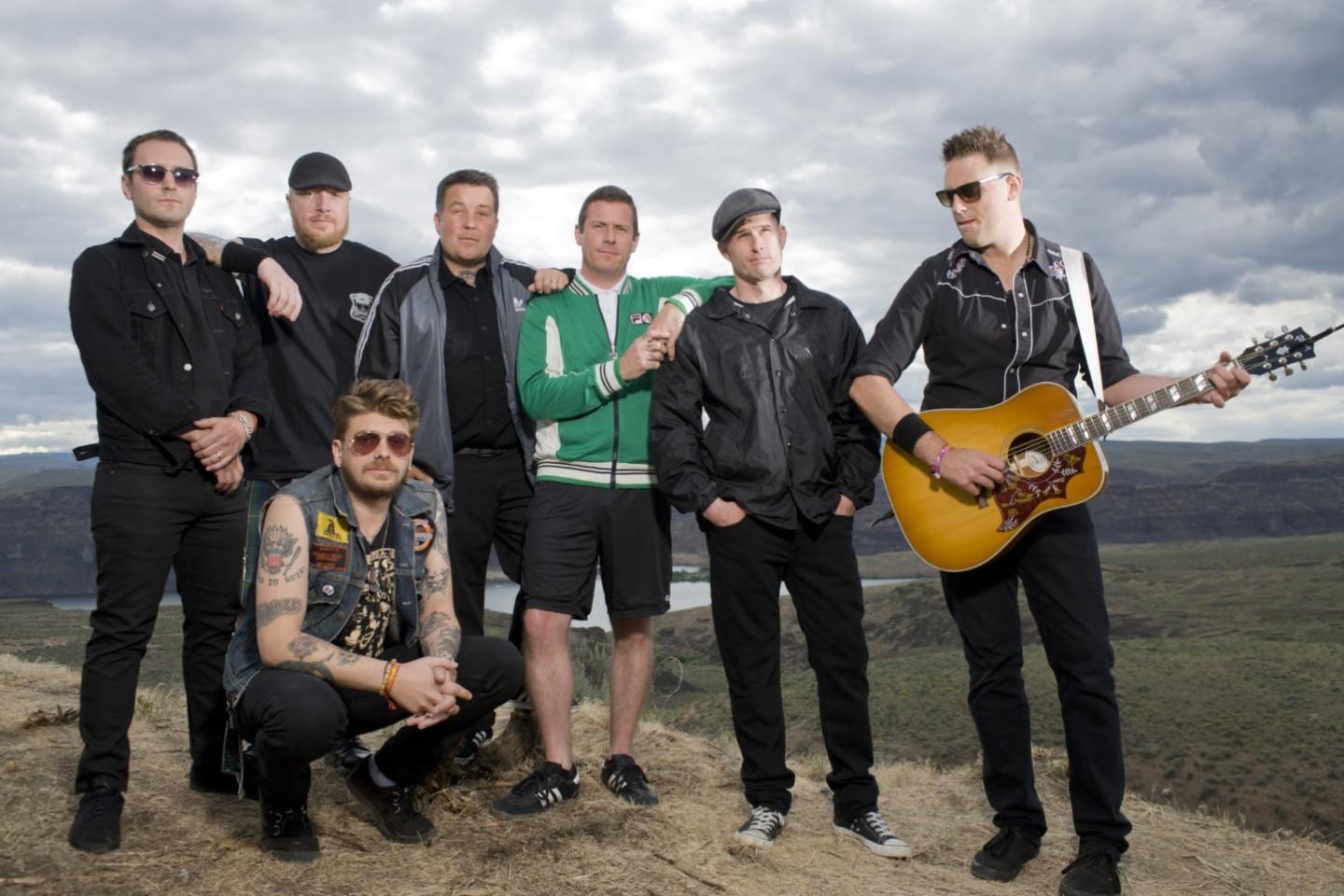 In an anti-MAGA rant during the band’s show at New York State Fair, Ken Casey leaves the audience in no doubt as to what he thinks of the former President of the United States.

Folk Punks Dropkick Murphys made their stance on former President Donald Trump clear at a show during their show at the New York State Fair on Saturday. The Boston band were making their fourth appearance at the event in Syracuse, supporting their new album, ‘This Machine Still Kills Fascists’.

During the show, singer Ken Casey let rip: “If you’re out there buying those f*cking hats, these swindlers are selling at that f*cking fair’ he said before briefly apologizing to the children in attendance then you’re part of the problem, cause you’re being duped by the greatest swindler in the history of the world, you’re being duped by a bunch of grifters and billionaires who don’t give a s*it about you and your family! They care about their tax breaks and the money they can put in their pocket.’

He then moved towards Trump’s base, who believe the election was stolen: ‘If you consider yourself a patriot and you believe that election denying s**t, I will fight your ass outside if you want to.’

The crowd in Syracuse cheered along with Casey’s rant. Casey also pointed out that his band’s merchandise is made in America, while much of the ‘MAGA’ merch is made in China.

After a few more words, Casey appeared to catch himself, jokingly said ‘thank you for listening’ and continued on with the show.

The band were performing at the New York State Fair for the fourth time, ending the set by saying ‘we just want to be invited back.’

Walker used the Dropkick Murphys song ‘I’m Shipping Up to Boston’ for his entrance music at the Iowa Freedom Summit in 2015.