Dream Wife: So When You Gonna… Review – the difficult second album? 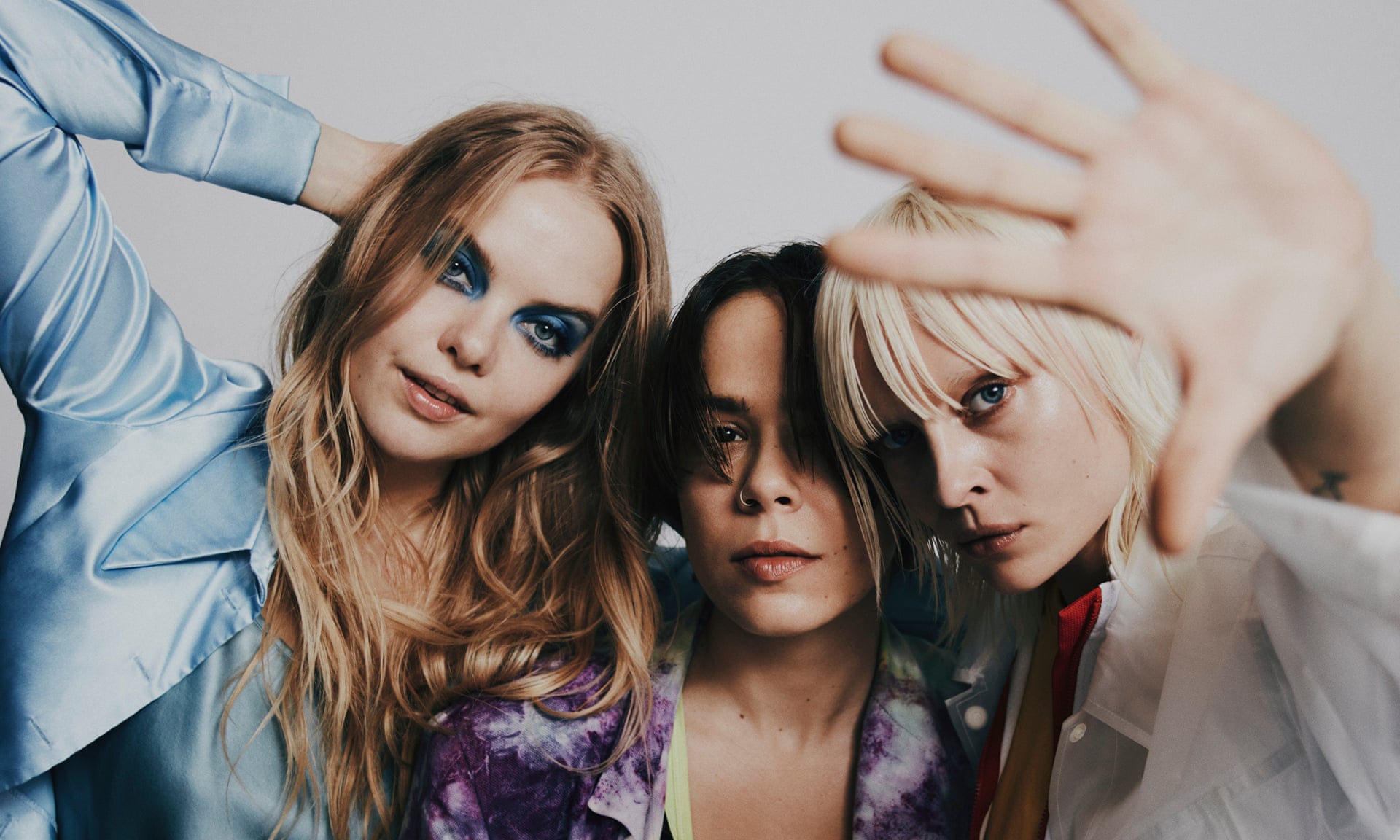 Will the pop-punk queens second album reach the heights of the debut eponymous album?

Now based in London, the band tackle subjects including abortion, miscarriage and gender equality, and their latest album, was produced by a non-male team.

Dream Wife may take their name from a 50s romantic comedy starring Cary Grant and Deborah Kerr – but they are a million miles from saccharine.

Welcome to ‘So When You Gonna…’ Five seconds into the opener, Sports, the f-word hits you like a forehand smash and gets the album off to an ace start.

Soon the mantra comes in: ‘Serve it, smash it, win it, own it.’ Then all sorts of weirdness as the song goes off in so many directions, with a bizarre retro gaming reference coming in.

The following track Hasta La Vista will have the title in your head for weeks, followed by the simple uttering of ‘ciao’.

Then the trouble starts for the album as it starts to lose definition and its way, with some unspectacular tracks which have a more commercial feel. Surely they haven’t gone soft.

The staccato vocal delivery of Rakel Mjoll stick out as does the near-six minute closer, the piano-heavy gender paean After The Rain.

In short, the songs are poppy and punky – even name-checking Kylie Minogue in Hold On Me – but don’t reach the heights of the debut eponymous album. Difficult second album anyone?

But, f-word me… I’m still looking forward to seeing them on tour in the UK in April as I’m sure the songs will translate into moshpit mayhem.