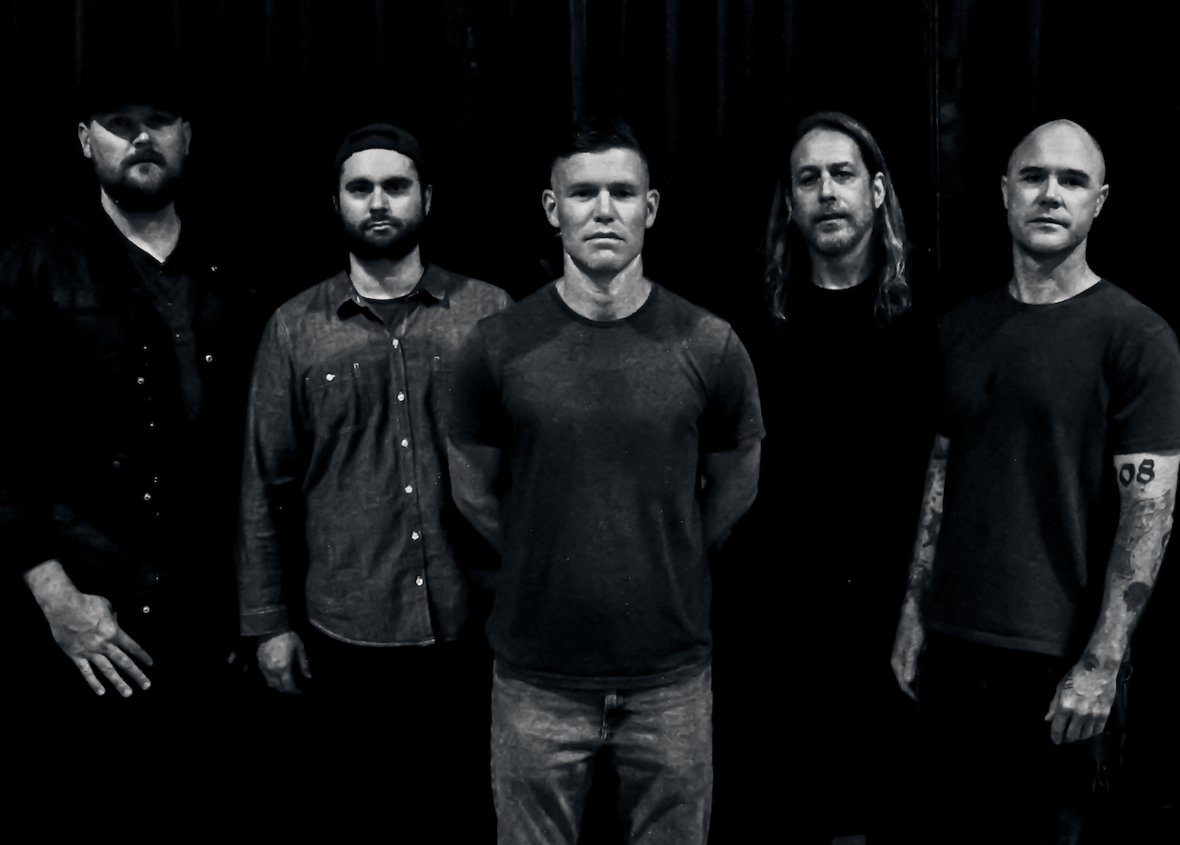 The South Bay punks have released their latest single from upcoming album release.

Deviates have debuted another track off their upcoming release Holding Out, their first batch of new material in 20 years. Set for release on September 17th, the 7-song album was produced by Grammy-winning producer Cameron Webb, and coincides with a run of west coast shows with Pennywise October 7-9 and November 5th.

Of the new track, singer Brian Barbara says, “40 Days and 40 Nights began to take shape twenty years ago. The song is a true representation of Deviates. The lyrics address the ongoing struggles and losses associated with addiction and sadly, ring truer every day. Life isn’t meant to be lived alone. Despair is real. Pick up the phone.”

The single features cover art by renowned artist Craola (aka Greg Simkins) a longtime friend of the band. who recalls, “When Brian shared with me the new songs from the new album, I welled up with pride. Over their break, he had never stopped creating. The songs brought me back to the mid 90’s when we would blast Deviates in our cars and go see them play in clubs and house parties!

“It also reminded me of the time when Brian pulled me aside and asked if I would like to do the artwork for Deviates sophomore album Time is the Distance. In that case, the inside layout had paired a drawing to a song. While listening to the new works, the lyrics in 40 Days and 40 Nights immediately struck me and brought to mind a painting I had done years ago called ‘Prey’ I felt that they would make a perfect pair. Thanks for the many years of friendship and for including me in this way.”