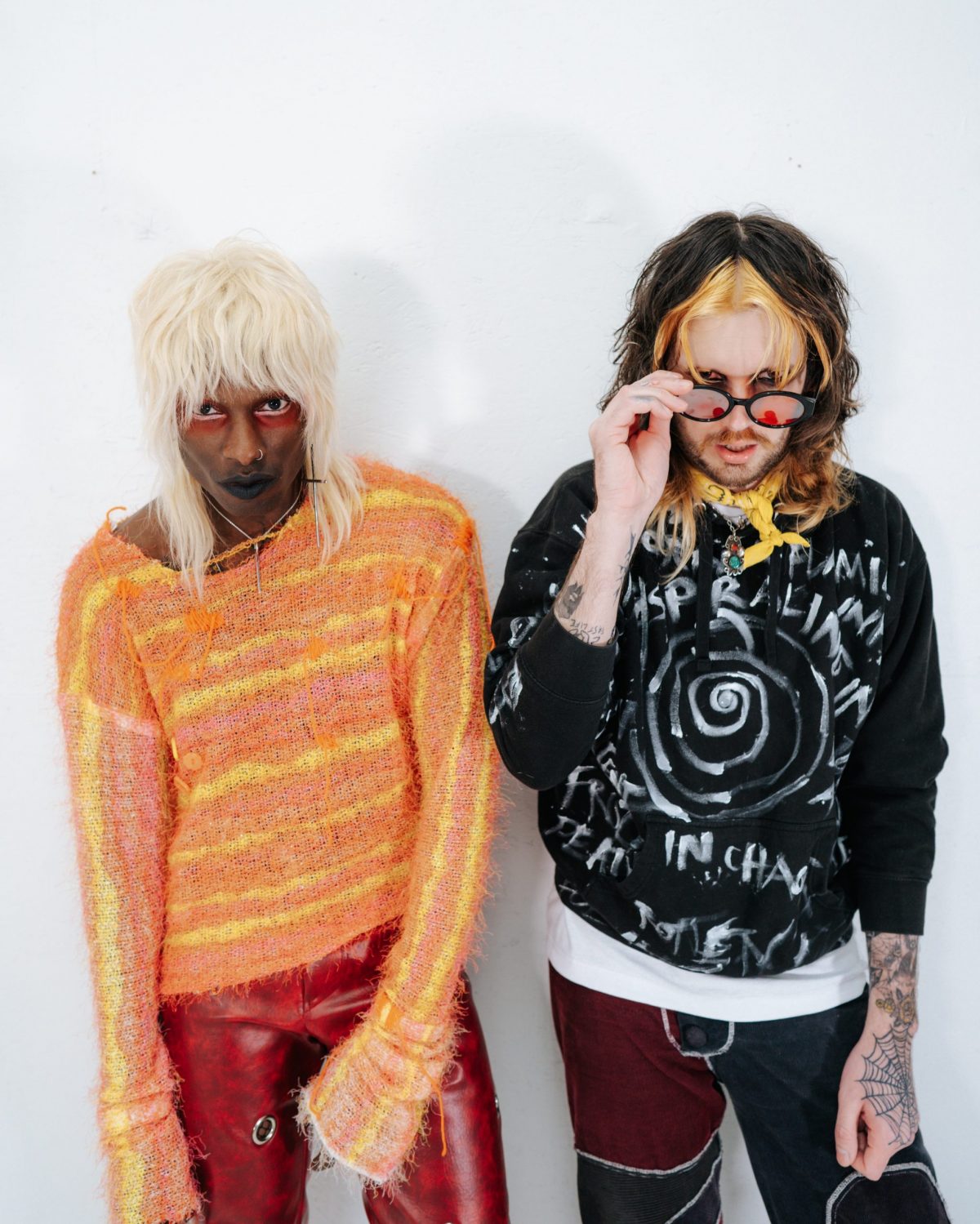 The L.A. duo released the title track from their latest EP and it’s a thumpin’ supercharged hip-hop punk mash-up!

Death Tour has released a blazing music video for their new single D*E*ST*R*O*Y, which perfectly matches the track’s hyper-punk energy. The duo set out to get destructive in making the clip, and that’s just what they did.

The band’s vocalist Millions000Dead recalls the carnage of the shoot: “The drum set was fully engulfed in flames with the help of some sawdust. The car is pretty on fire too; we narrowly got it controlled, honestly! But it was a blast. A long day, but a blast.”

D*E*S*T*R*O*Y is the title track for the pair’s recently released EP, which is out now via 333 Wreckords. The first cut to be revealed from the EP was the hard anthem Strictly 4 My Divaz, which perfectly demonstrated the collision of genres and energy unique to the band. That sonic fire led to support on BBC Radio 1 Future Artists and Kerrang! Radio Fresh Blood, as well as love from publications from Alt Press to NME.

Death Tour played Slipknot’s online festival for new talent Pulse of The Maggots last year and they’re set to bring their chaotic energy to stages far and wide as the world continues to open up.

For more great punk news check out these…