Counterpunch Are ‘Waiting In The Wings’ With New Music 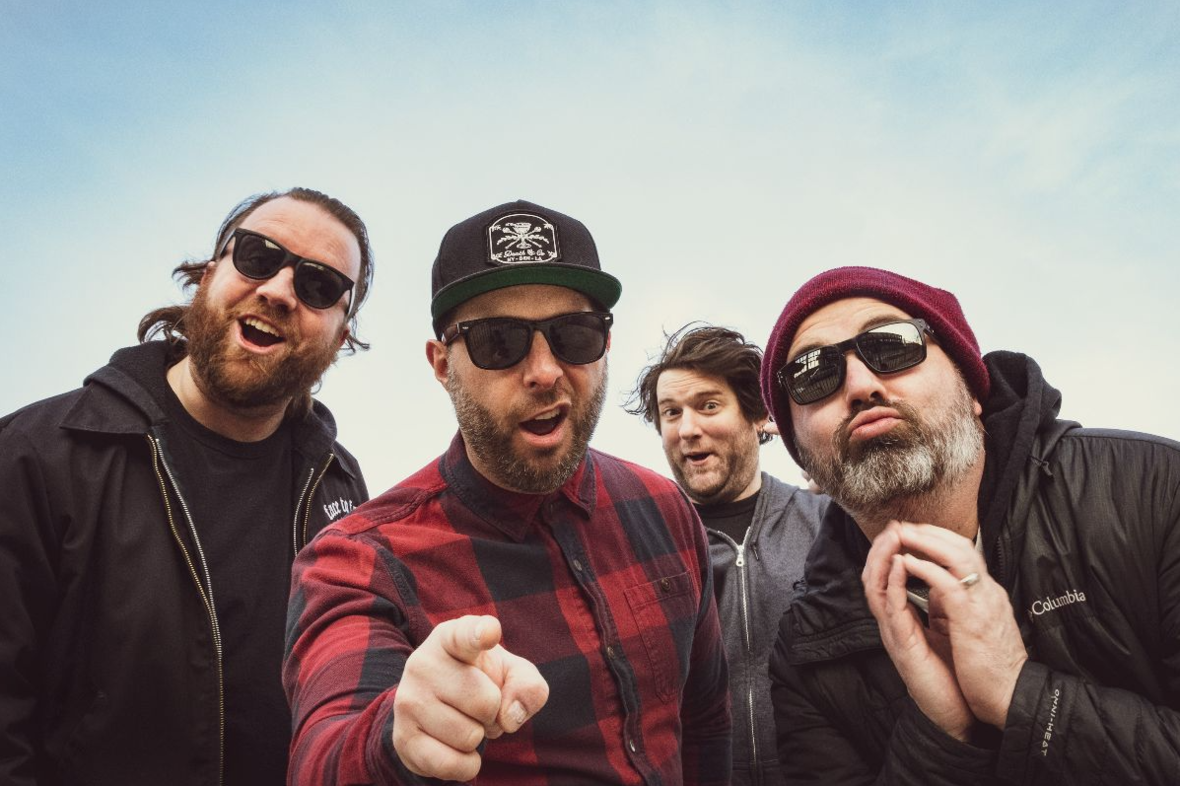 Chicago’s melodic punk rockers Counterpunch have returned with a new single. Delivering a patented blend of rich harmonies, the first single, Waiting in the Wings, showcases exactly what they do best, ushering in a new era for the punk rock stalwarts.

Waiting in the Wings is a political statement to the people in the U.S.: “The song at its core is about speaking truth to power and having strength in numbers with your fellow man, not backing down when a moral compass is not headed in the right direction”, states Counterpunch’s singer Eric Hausser.

Counterpunch is a four-piece powerhouse bringing its catchy brand of melodic punk rock since 2004.

Following their self-titled debut in 2004 under their own imprint Punch-It Records (alternatively titled An Idiot’s Guide to Being an Asshole under Radtone Records in Japan), the band began their journey into both the U.S. and international markets. Touring domestically and abroad allowed them to play alongside Rise Against, Strung Out, and Pennywise, amongst other stalwarts in the genre.

2011 saw the band release their second L.P., titled An Idiot’s Guide to Being a World (alternatively titled Heroes and Ghosts under several international labels) with Go-Kart Records. Multiple European tours and festival stop later, the band was ready to step into the studio with Matt Allison to record 2014’s ‘Bruises’.

Released in 2014 by Cyber Tracks Records, this release saw the band’s most extensive touring regimen to date. Hitting the road alongside the likes of Face to Face, Strung Out, NOFX, The Living End, Good Riddance and more brought them in front of their largest audiences to date.

In 2019, the band stepped into Black in Bluhm studios in Denver to record their 4th L.P. just before COVID shut down the world. In light of facing a new normal, the band hit the pause button on releasing their latest full-length effort, deciding instead to put out a 7″ record with a few of the B-Side tracks from the Black in Bluhm sessions titled Handbook for the Recently Debriefed.

Chris Fogal and the band itself produced their upcoming L.P. The album will be released later in 2022 from Thousand Islands Records and SBÄM.