Chi Pig Mural To Be Unveiled 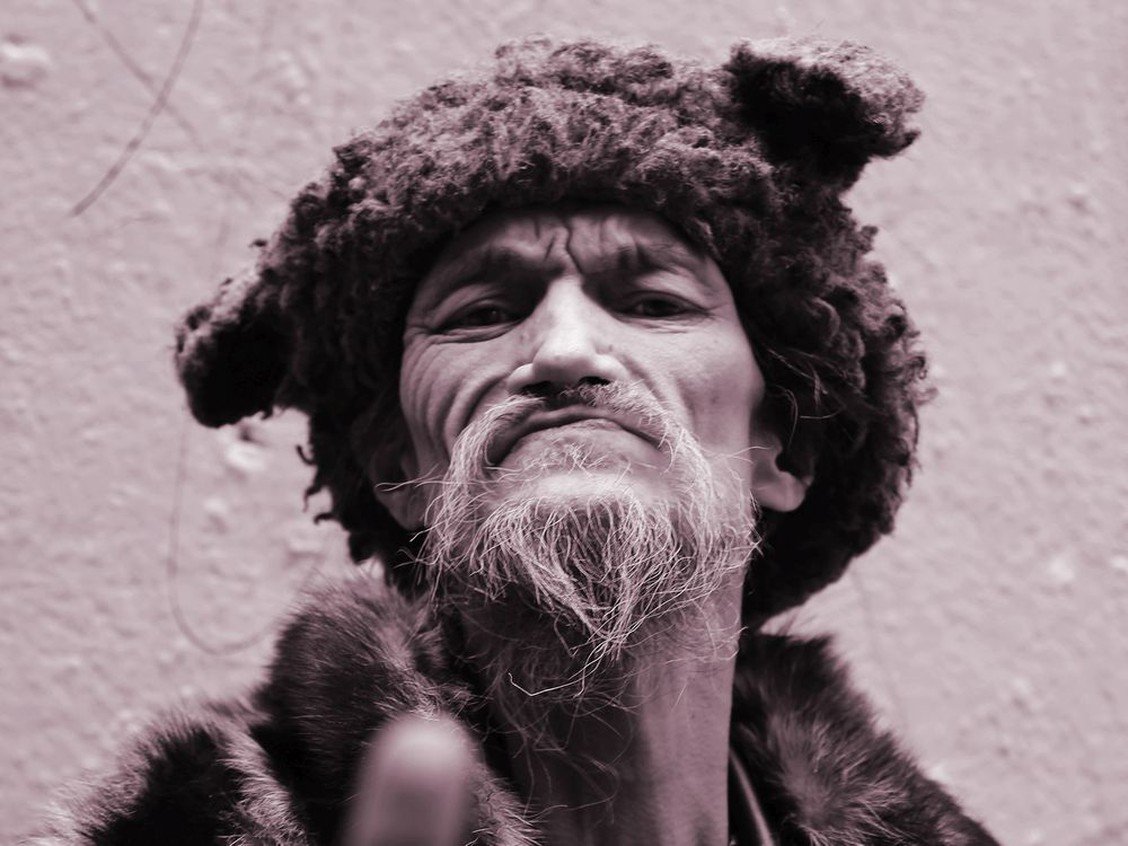 A gigantic mural tribute to the Canadian punk hero will be unveiled in Edmonton, Canada, on July 16 – the first anniversary of his death.

Starting in mid-June, muralists Lacey Jane and Layla Folkmann will set paint to brick in a piece they’re calling Larger Than Life, filling the entire east side of The Buckingham at 10439 82 Ave in Edmonton, Canada.

Its main image will be based on a photo of the late SNFU frontman by Edmonton photographer Jerry Cordiero and crowd-sourced shots of Mr. Chi Pig (born Ken Chinn) with cartoon images he would often draw and gift to people to be remembered.

“We’re going to have it intertwined and weaved with his drawings as a continuous compositional element,” explains Folkmann. “And bright colours, like something loud. We just want to make it punk rock,” she told the Edmonton Journal.

Lacey Jane describes first seeing the singer-showman in action. “I was 16, an all-ages show at Red’s. It was a little frightening, but also really awesome — wearing this crazy pig head, just flying across the stage, spitting on everybody,” she laughs.

When the two muralists ran an initial GoFundMe campaign for their mural, they had a lot of feedback from fans and friends. “It was really important for some people to see him in his youth.” Jane said

Jane notes, countless fans have already connected with them. “These amazing stories have come out about him skateboarding around Edmonton as a teenager. There’s so many facets to his life — really positive and prolific and musically-inclined and artistically-inclined.

The two artists recently also finished a smaller wall mural of the Chi Pig in his trademark dollar-store pig hat on the wall of the Cambie in Vancouver in November.

“Everybody knew him in that neighbourhood,” says Folkmann. “We were really blown away with the amount of people that came up to us to thank us and to pay their respects. He was a pillar of that area.”

Both agree it’s an honour, and feel the weight of responsibility for getting it right.

“We don’t want to minimize the fact that he was also a complete weirdo. He had such an audacity that it’s going be meaningful for people that are fans of Chi,” Jane told the Canadian newspaper.

“But for younger generations,” she says, “or generations outside of the punk rock communities, we still want them to be able to see this and go, ‘Who is that?’”