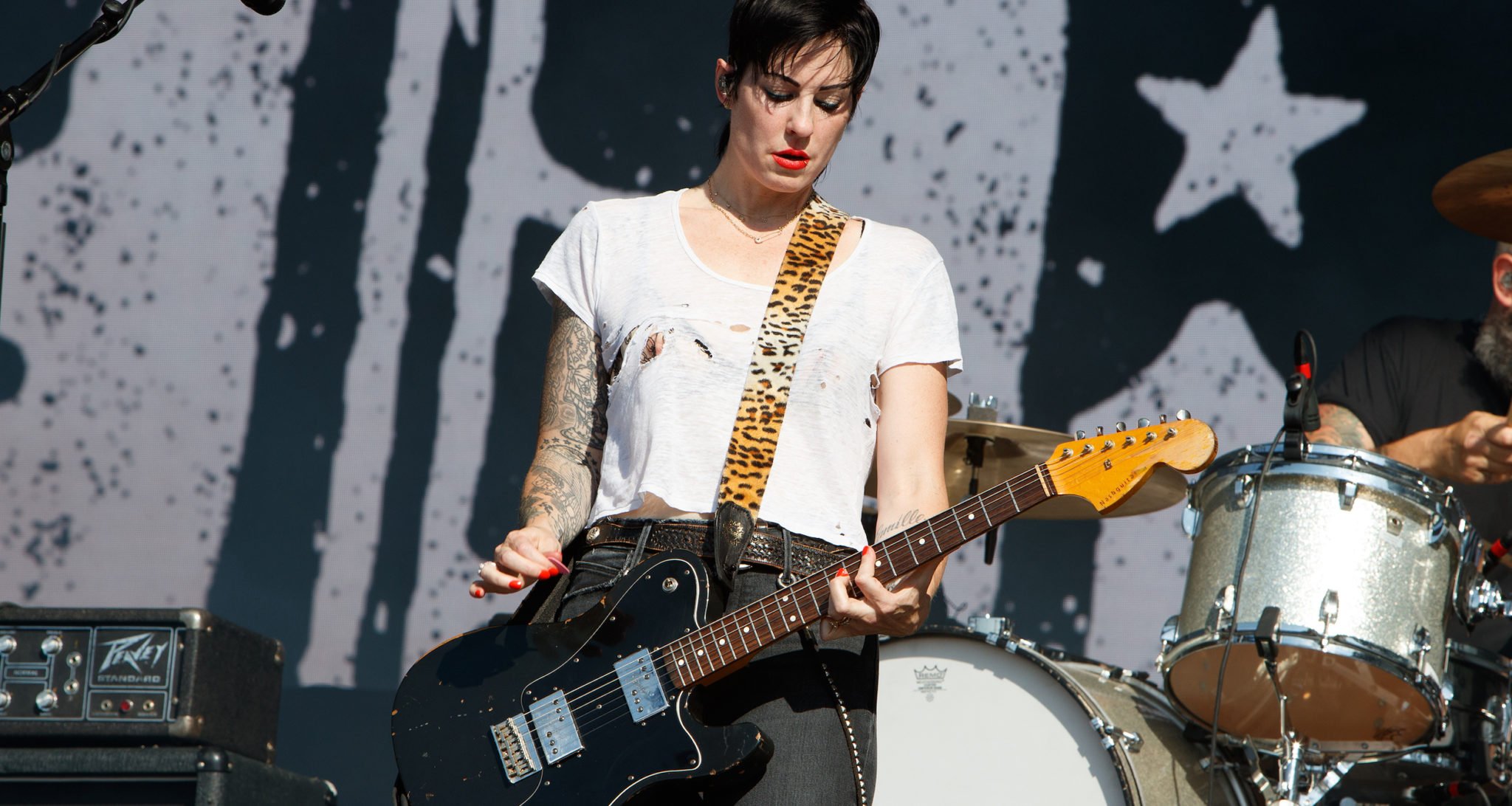 A judge ruled that Dalle “wilfully” violated a court order by “failing” to give her son to Homme as part of court-mandated visit.

In the latest ruling of an ongoing and very public custody battle, Los Angeles County Superior Court Judge Lawrence Riff convicted the Distillers singer of one count of contempt. The court charged Dalle for “willfully” keeping her 5-year-old son away from a court-mandated visit with Homme on September 3.

Dalle was, however, dismissed on another contempt charge involving her 10-year-old son, who, the court said, had chosen by his own volition not to see his father.

The Judge also dismissed further charges that Dalle had prevented Homme from speaking with his sons on video calls.

Last month Dalle pleaded “not guilty” to contempt, claiming she had tried to convince her sons to go to their dad’s, but they “refused.”

“I demanded they go, and I pleaded with them,” Dalle told the court on November 4. “I told them there was a court order, and if they didn’t go, that I could go to jail.”

Homme, the Queens of the Stone Age frontman told the court during the hearing.“I followed every single order you gave. Why did I do that?”

Judge Riff told Dalle “I know how disappointed you are, and I know you think this system has let you down. Everybody here has gotten a serious tutorial in criminal law. Criminal law is not the answer to a family’s problems. What you really need to be focusing on is how in this current fractured environment, you’ll be able to co-parent. And you’re going to need help. You’re going to need third parties involved. If you can get there, you’re going to heal this family. But doing it through contempt proceedings and DV [domestic violence restraining order] proceedings probably is not the answer.”

In the ongoing domestic drama, the court was told on November 9 that it was not Dalle who signed the original restraining order. Boyfriend Gunner Foxx took her 15-year-old daughter Camille to file restraining orders against Homme on behalf of the three children.

A few days later, Homme filed a request for a civil restraining order against Foxx on behalf of himself and his two sons. Foxx was accused of stalking, surveillance, assaultive conduct, and extreme restrictive gatekeeping, “most probably at the direction of [Homme’s] ex-wife.”

Dalle is set to be sentenced for the violation on November 30, and the punishment could include jail time.

Get all the latest punk news right here…