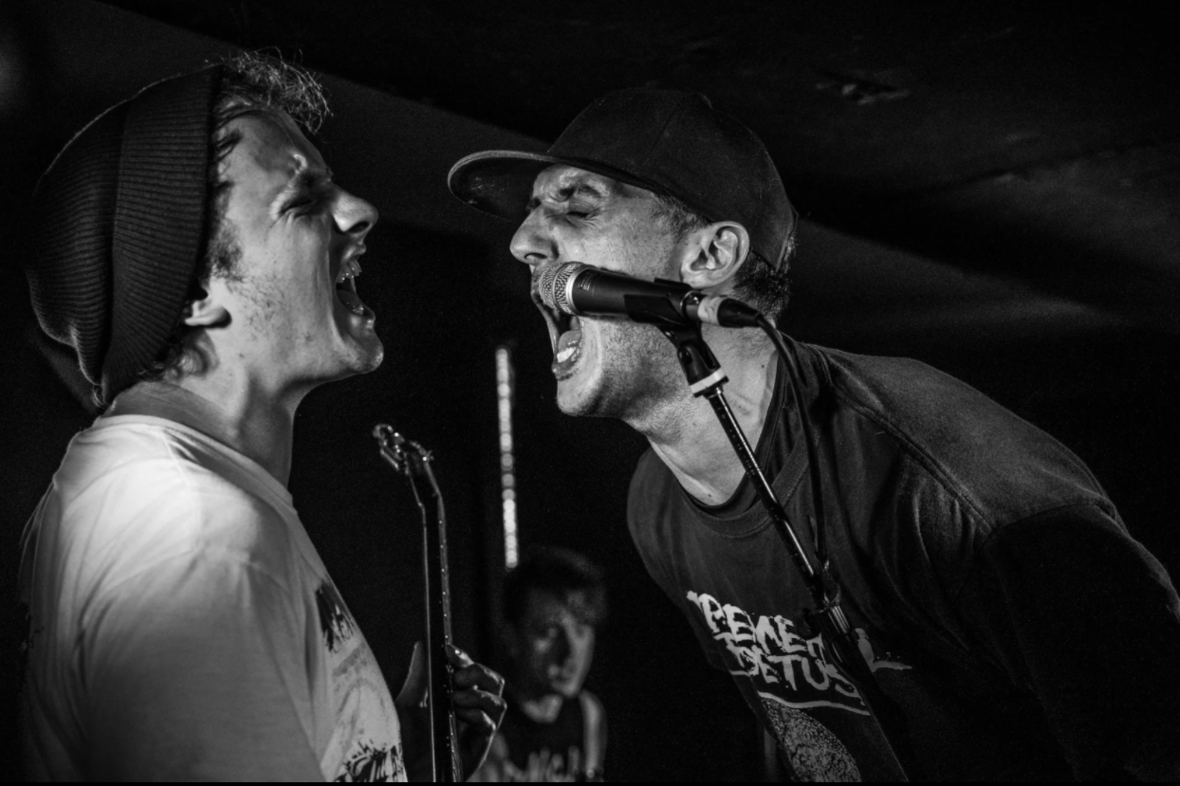 Just weeks after announcing their third album, Grand Collapse are back with a new sensational single Without Let or Hindrance.

Right off the back of their upcoming album, ‘Empty Plinth’, and sharing the first preview with the single ‘Panic Room‘, Grand Collapse is back with a new sensational single, called ‘Without Let or Hindrance’.

Grand Collapse lead vocalist Cal explains the meaning behind the track. “On the inside of a British passport, it reads: “Her Britannic Majesty’s sectary of state requests and requires in the Name of Her Majesty all those whom it may concern to allow the bearer to pass freely without let or hindrance and to afford the bearer such assistance and protection as may be necessary.

“For a country that is so actively hostile to anyone coming here, including refugees, I find this statement astounding. British identity, which is steeped in Empire, is a pathetic shell of itself and watching these tossers hold on desperately to the tyranny of the past is cringe-worthy. This track is a thrash monster, pure and simple. Full mosh mode!”

The latest track reflects the thrash-core influences this new record embodies. This album will appeal to fans of bands such as Propagandhi, Conflict and Bane.

Empty Plinths, the band’s third full-length album, will arrive on August 6th via Epidemic Records, TNS Records, Don’t Trust The Hype Records, Mass Prod. and Urinal Vinyl. Preorders for a vinyl pressing with three different colours are being taken on the labels’ webstores.

Without Let or Hinderance is out now on streaming services.

For more up-to-date punk news check these out…