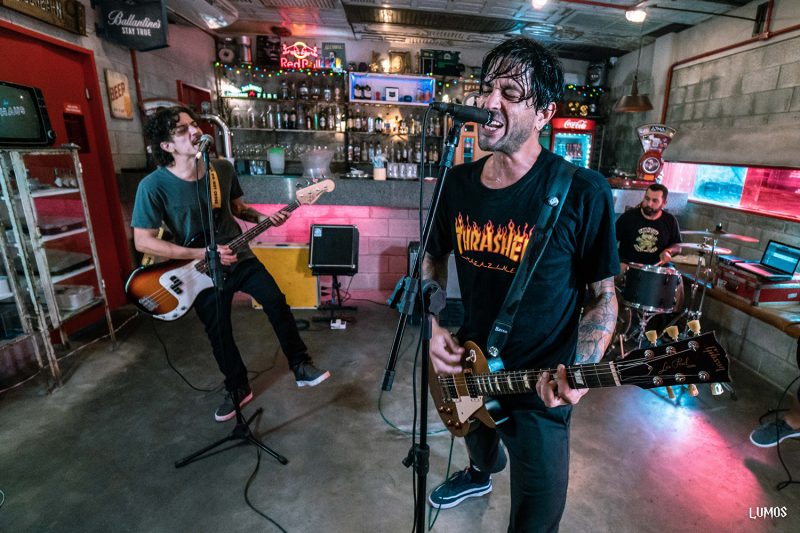 Dan & The Gummy Hunters has just released the video for ‘Empty Hands‘ the track taken from the band’s current album ‘Memory Lane.’ The song talks about falling in love at a young age and having to deal with disappointments and losses, and how difficult it becomes at this stage of life, where everything seems to go wrong.

‘Memory Lane’ has ten tracks, nine in English and one in Portuguese. The name of the disc brings compositions that talk about the last 10 years of Dan’s life, such as his daily life, relationships with couples, family, friends, parents and children.

Very influenced by the Californian punk of the ’90s, the album is a full plate for those who like the style and bands like Descendents, No Use For a Name, All, Millencolin, Social Distortion.

Very present in the Brazilian punk hardcore scene, Dan, decided to compose again with the emergence of the pandemic of COVID-19 and the result of the lockdown that has hit Brazil incredibly hard.

This is an interesting solo project by Daniel Sant ‘Ana as he uses different musicians in his band according to the region he is touring.

Memory is out now streaming on all platforms.