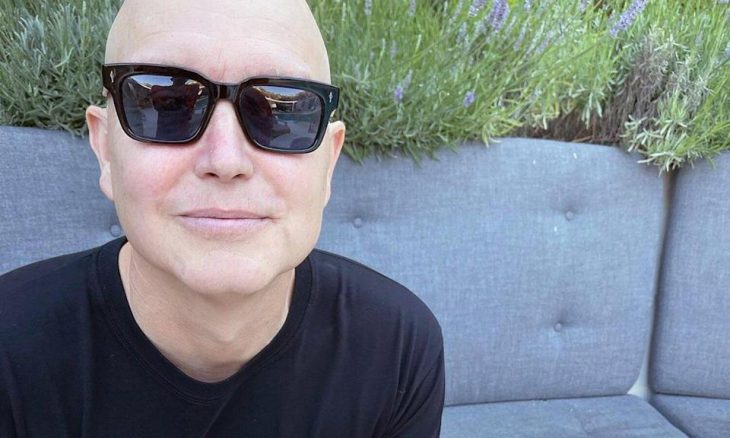 The 49-year-old bassist who last month announced publicly that he was undergoing treatment for cancer Tweeted a few hours ago “..it’s the best possible news.”

Bassist-singer of Blink-182, Mark Hoppus, recently spoke about his cancer diagnosis during a Twitch livestream after revealing he’d been undergoing chemotherapy treatment less than a month ago.

Hoppus revealed he’s suffering from Stage 4-A Diffuse large B-cell lymphoma, which the singer/bassist’s mother has previously battled and beat.

In a recent Twitch stream, Hoppus said he’d be receiving an update soon on whether chemotherapy was working for him or not. “The test is to find out if my chemotherapy is working at all. And if it is, then I go back for at least three more rounds,” he said.

“Ideally, I go in tomorrow and they say, ‘Congratulations! Your chemotherapy has worked and you are all done, and you’ll never have to think about this cancer again for the rest of your life.’ I hope.”

In a Tweet a few hours ago Mark said “Scans indicate that the chemo is working! I still have months of treatment ahead, but it’s the best possible news. I’m so grateful and confused and also sick from last week’s chemo. But the poison the doctors pumped into me and the kind thoughts and wishes of people around me are destroying this cancer. Just gotta keep fighting…”

Earlier Mark stated “If I go in tomorrow and they’re like, ‘It’s kinda working, we think it’s working,’ we’ll see. Then I’ll still do three more rounds, I think. And if they say, ‘Well it’s really not working like we’d hoped,’ then I have to go and talk about other options. Which I guess means a bone marrow transplant.”

Although Hoppus still has months of treatment ahead, he is “trying to remain hopeful and positive.”