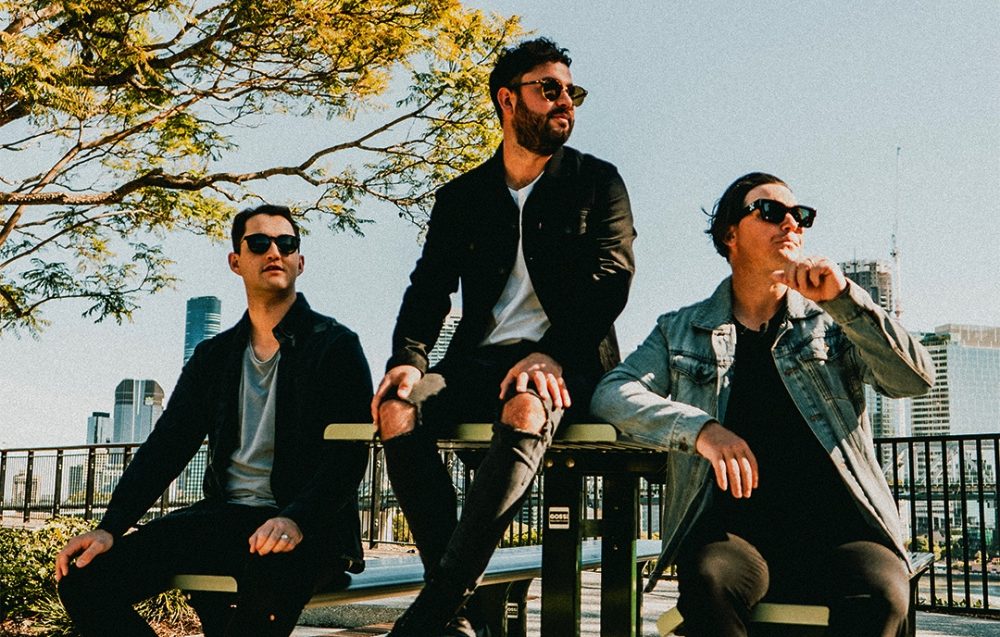 Brissy Boys, Pop-Punk trio Worse For Wear’s debut album ‘Sure To Leave A Mark‘, is out today, Friday September 3!

Featuring on Short. Fast. Loud. on triple j  and  The Faction‘s feature album this week, it’s been a fun and wild ride up to this release day for Worse For Wear. My Indie Australia said that Worse For Wear can write a “…straight up heart-string plucking, feel-bad anthem that the likes of Balance and Composure or Basement would be proud.“

Produced, mixed and mastered by Nick Wilkinson (We Set Signals), ‘Sure To Leave A Mark‘ is a record that has been in the process of production for a long time. The trio has taken its time to craft a collection of songs that accurately represent the values and drive behind the band.

Wall of Sound‘s Tamara May said of the initial single from this record, ‘Friends’ – “This pop-punk trio out of Brisbane are definitely ones to watch as songs like ‘Friends’ feature some of the most melodic punk melodies and easy listening lyrics we’ve witnessed from an upcoming Australian act.

Worse For Wear is Curtis Heinz (vocals), Zac Heinz (bass, vocals) and Clint Hillhouse (drums). The trio has been making music together for seven years and has been working tirelessly to hone their revered pop-punk sound. The previous single “Friends” builds on the foundations laid by earlier singles that have found a home on the album, including “Don’t Look Down“, We Got This” and “Happy“.

After a sold-out performance at their annual Seasick festival, more opportunities arose, seeing them play with Trash Boat (UK), The Hard Aches and Windwaker.

Worse For Wear’s Debut album ‘Sure To Leave A Mark’ out now and available everywhere – and can be found at http://smarturl.it/StreamSTLAM.