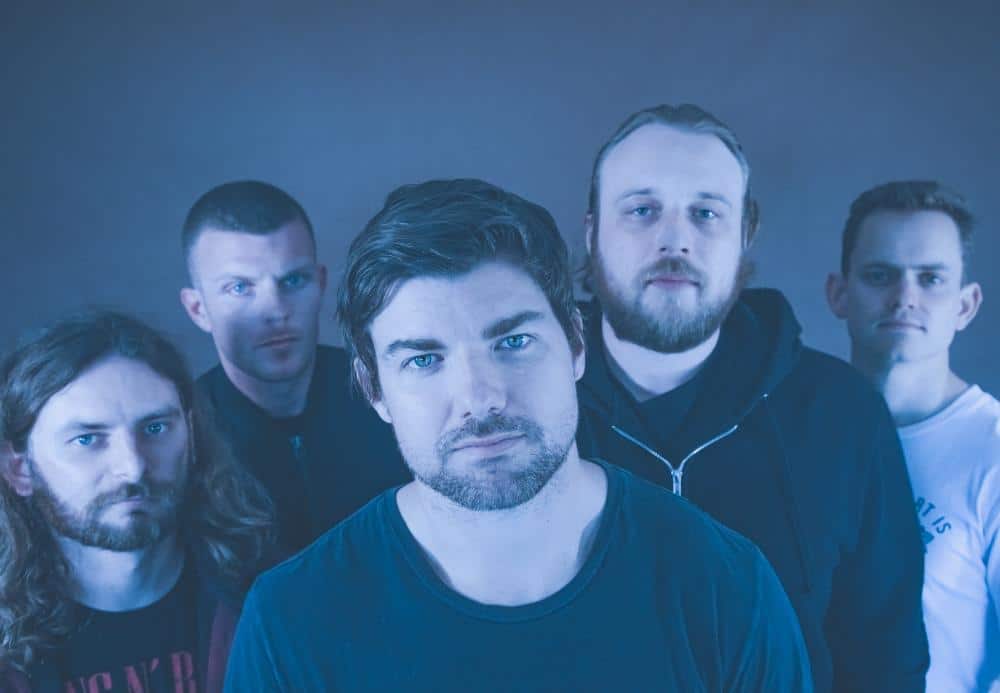 Australian Pop-Punk legends SKYWAY were active from 2008 – 2012 and in that time, forged their title as one of Australia’s best pop-punk exports.

After a number of years hiatus, pursuing different musical projects, careers and families, the band have reconnected and started writing music again and now it’s time to dust off the Vans, slip into your favourite mosh shorts and re-acquaint yourself with the band.

They return today with the news of their their ‘Hope Floats, Love Sinks’ EP – which will see its release on Friday November 20th

The new EP comes with a brand new single, the first taste of new music from the outfit in years! The track is called Cut The Ties and according to vocalist Dan McMaster, the song “…touches on the way we disconnect from the things that we know aren’t good for us, whether that means relationships, addictions, and the like. Sometimes it’s hard to let go even when we are in pain or know inside that something isn’t right.”

For those wanting to jump back in to Skyway – In their four active years as a band, they shared stages with an impressive list of acts including All Time Low, A Day To Remember, Parkway Drive, Underoath, The Amity Affliction, Asking Alexandra, Frenzal Rhomb, Miss May I, The Wonder Years, Silverstein and many others, received regular day rotation on triple J for single ‘Birthdays’, their music was used in Sony TV commercials and the film clip for ‘Birthdays’ gained 70,000+ views in an age before Youtube and streaming dominated the market and sold out of copies of their 2011 album ‘Finders Keepers’ in JB-Hi-Fi stores across the country upon its release.

The album ‘Finders Keepers’ was Mixed by the legendary Steve Evetts (The Wonder Years, Saves the Day etc) and featured appearances from Winston McCall of Parkway Drive, Cam Baines of BodyJar and Scott E. Woods of One Dollar Short.