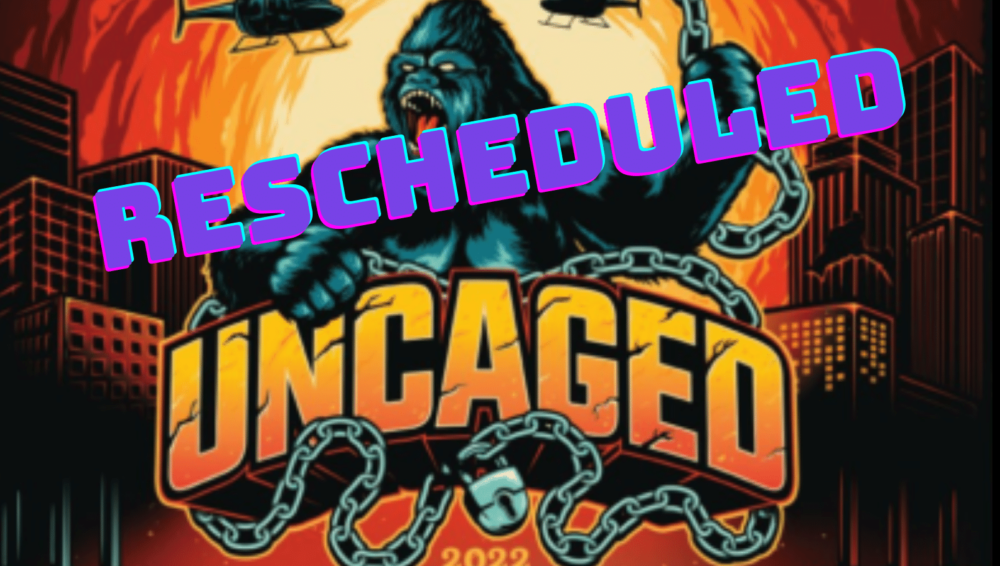 Uncaged, the brand new Australian rock and punk festival, has been forced to reschedule.

With the Melbourne show now pushed back to March 12 and the Sydney and Brisbane show to the ANZAC weekend (23rd – 24th April), the organisers have announced new venues and changes to the line-up.

The festival is staying positive with the opportunity to add more to the line-up. Their latest update reads:

“Uncaged Festival is roaring ahead in 2022 with a new date, new venue and an even bigger line-up!

“Joining are Kiwi heavyweights, Shihad off the back of their acclaimed new album, Old Gods! Catch them alongside Wolfmother, Shihad, You Am I, Tex Perkins & The Fat Rubber Band, Twelve Foot Ninja, The Hard-Ons, Magic Dirt,Wolf & Chain, The Meanies, Molly & the Krells and Bodyjar.

“Catering to fans of hard rock, alternative, pop punk, prog, metal and everything in between, this is a show you won’t want to miss. Grab your tickets now!”

With every rescheduling, there are always casualties, with rockers Kingswood and The Superjesus not available for the new dates.

Keep up with the latest in punk