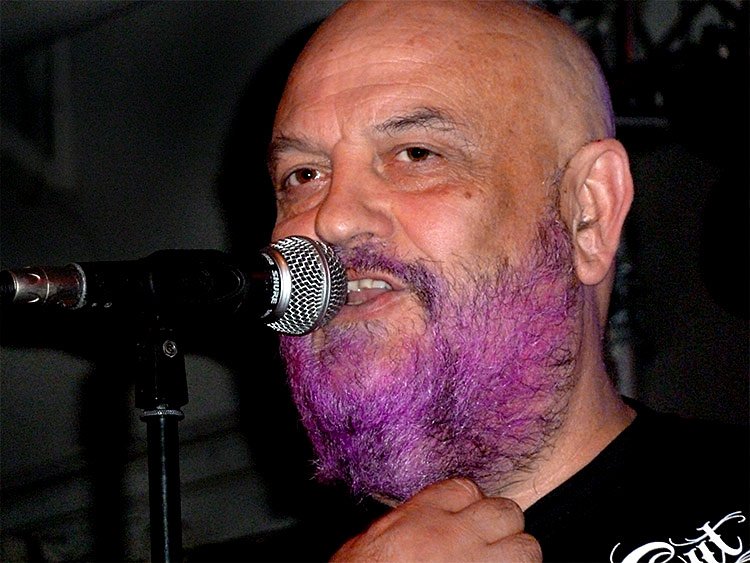 The Angelic Upstarts official Facebook and Instagram pages have shared an update on Mensi’s condition as he fights for his life.

Mensi, who has been in hospital with COVID for the past few days, is now in ICU as his condition worsens. However, his family said that ‘he is a fighter and is fighting every day, and this will never change.’

In the Facebook post, the band thanked everyone for all the messages of support for Mensi and shared the following update from Mensi’s family.

“Dad is in ICU and still very poorly, all the family are hoping and praying for positive news daily. He has a long road to recovery ahead and is in the best place possible to help him,” the statement from his family read.

The statement continued, “He cannot use his phone or see Facebook. We are keeping our fingers crossed and hope for the best. He is a fighter and is fighting everyday and this will never change. Hopefully, when we post next I will have some better and positive news to share. He also has 100’s of messages there is too many to reply too. When there is some news I will post it Thank you, everyone.” [sic]

Back in February, former Angelic Upstarts member Tony Feedback lost his battle with COVID, and at the time Mensi posted on The Upstarts Facebook page: “Lost my bruv to the covid today. Me and tone go back a long way. Diamond geezer. Im numb. Till we meet again geezer. Cant believe it. Love you.” [sic]

The Angelic Upstarts formed in South Shields in 1977 and became one of the most politically charged and thought-provoking groups of that time. The band espoused an anti-fascist and socialist working class philosophy and are regarded as pioneers of the Oi! punk subgenre.

Punktuation wishes Mensi a speedy recovery and sends best wishes to his family, friends and associates.

We will bring you further updates as soon as we have them.