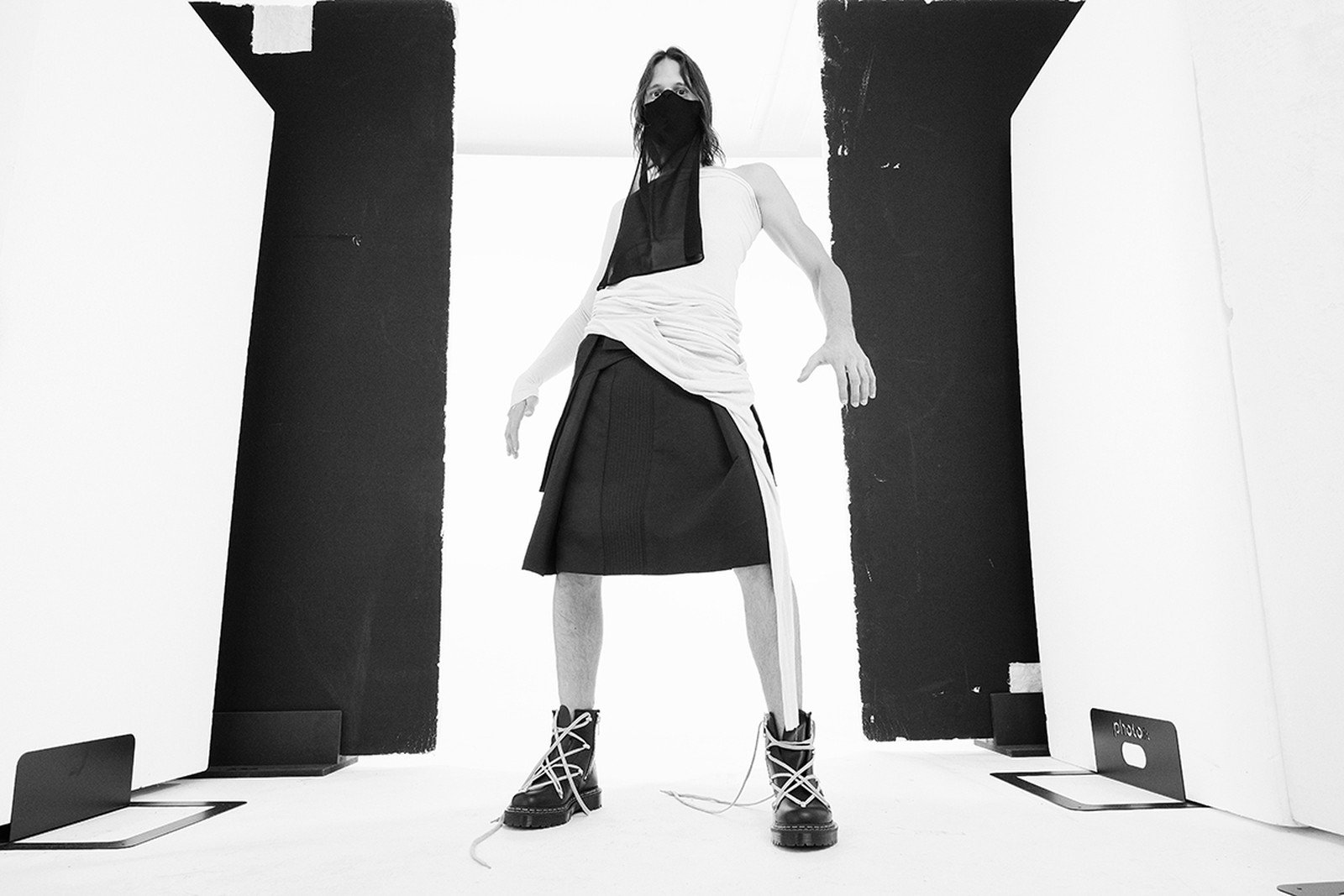 Fashion designer Rick Owens has a thing for working with iconic shoe manufacturers. Just a few months after unveiling his collaboration with Converse, the designer has announced that he’s teamed up with Dr. Martens.

Owens has designed a new boot with the brand, the Dr. Martens x Rick Owens 1460 Bex. Like Converse, Dr. Martens hold a special place in the memories of Owens’ youth, something he explained via an official statement:

“When I was a teen and becoming physically aware, I saw how a tightly laced ankle leading to a broad solidly planted food had a simple, modest, industrial masculinity — almost like a corset between a muscled calf and a sturdy foot that acted as a stoic ballast.

“I’m pretty sure some of the scars on my face might have been inflicted by Dr Martens.” Rick Owens

“DMs exemplified this the best. I saw them on all the guys flying through the air at the shows I went to then…Fear...Black Flag…The Screamers…Alien Sex Fiend.

“Dr. Martens became a symbol of a raw and sweaty vitality that I thought I might be able to pull off…and for a minute, I think I did…Coming full circle to partner with Dr. Martens 40 years later leads me to lacing them with pearl-coloured cotton laces in a geometric pattern that I use often as a symbol of our eternal collective search for rational order; signs of hope and an affectionate blessing on the perpetual recklessness of youth.”

Growing up in Southern California, Owens was no stranger to the punk scene where Dr. Martens seemed not only like a uniform, but a requirement for entry. He admitted to British Vogue that he’s “pretty sure some of the scars on my face might have been inflicted by Dr Martens.”

If ya liked this you will love…