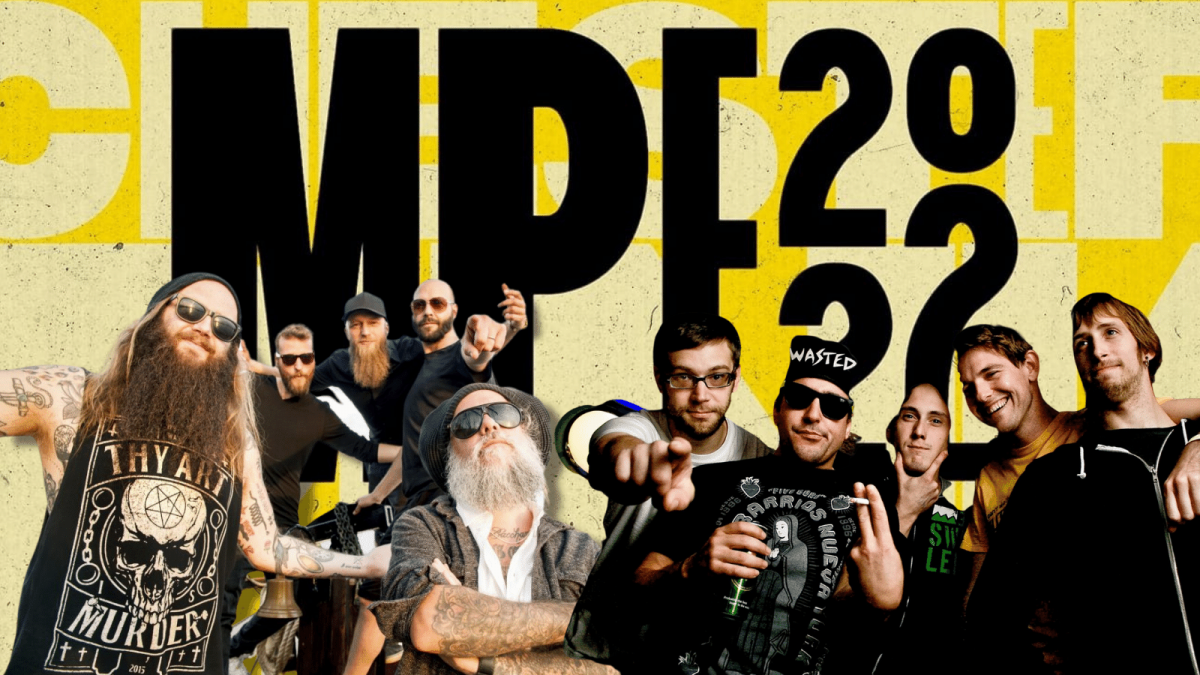 Manchester Punk Festival is all set to roar back into action next year over the Easter weekend, after twice being put on hold by COVID.

High on the bill will also be Canadian punk rock band Belvedere, who previously played the festival in 2017. Commenting on his impressions of the event, singer and guitarist Steve Rawles said: “Being that it was a multi-venue festival in the city with a bar under a train track, I knew this would be amazing. I was not disappointed in the least.”

But ultimately the three-day event, which aims to feature some of the best UK and international punk, will feature 130 bands playing across seven venues, alongside comedy, poetry, live podcasts and more.

James Hull, bassist with folk punks Apologies, I Have None – who appeared in 2016, said: “MPF is a rare thing; a multi-venue festival that manages to be independent, affordable and encompass every single conceivable sub-genre of punk into a weekend long celebration of both the unifying spirit of punk rock and the amazing city of Manchester.”

Liked this? Check these…