Octopus Montage Drop Debut Album ‘How To Live & How To Lose’ 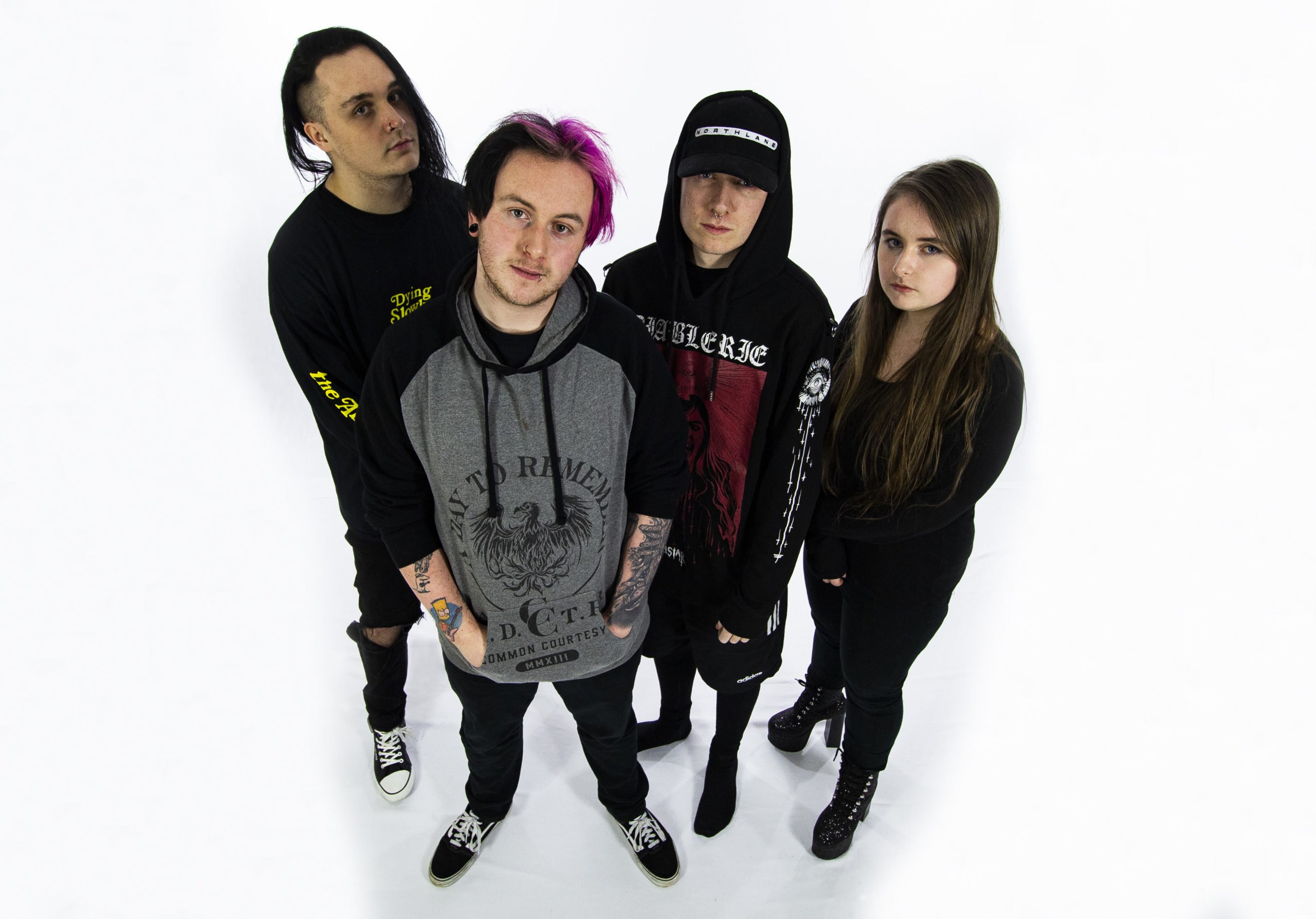 Following a busy several months – that has seen the band capture the attention of Knotfest, Alternative Press, Substream Magazine, Metal Insider Punktuation Magazine and more – Octopus Montage said they are thrilled to share their new album How To Live and How To Lose.

Talking about their debut the band’s Alex Jennings says “How To Live & How To Lose is our first major project together since our lineup change in 2019. The record has pushed us into places we didn’t know we could go, with our heavier sound migrating to extremely brutal places & our softer songs being way more melodic than anything we have ever released before.

“Personally, this album hits on a lot of personal experiences & each song takes me on a different journey of which I think will translate to the audience, whether it’s a similar journey or a completely separate one.”

Formed by brother and sister Dec and Davina Naylor, the quartet fuse energetic pop-punk anthems with intense metalcore to bring a whole new meaning to the term “easycore.”

The band emerged in late 2017, releasing a cover of Simple Plan’s What’s New Scooby-Doo? as a Halloween joke. Since then the song has gone on to earn them over 9 million Spotify streams on the song alone. This prompted the band to release their first 8 track EP Reborn (…Again) in 2019.

Following a lineup change that saw Alex Jennings take over screaming duties and Cain Dylan getting behind the drum kit, the band toured regionally playing alongside the likes of ROAM, Crazy Town, Mallory Knox, SHVPES, and InVisions.

They released Catharsis EP in late 2019, featuring their summer single Now I’m Gone, a cover of Post Malone’s Goodbyes, and a handful of reworked older songs.

In the remaining months of 2019 and early 2020 the band began writing and recording their debut full-length album How To Live & How To Lose with a focus on highly confessional lyrics, bouncy pop-punk rhythms, and breathtaking deathcore-esque breakdowns.

The band has racked up over 100,000 on the record’s first 5 singles: Grow Up, Right Here With Me, A Shortcut To The Unconscious Mind, Dopamine, and most recently Voices.